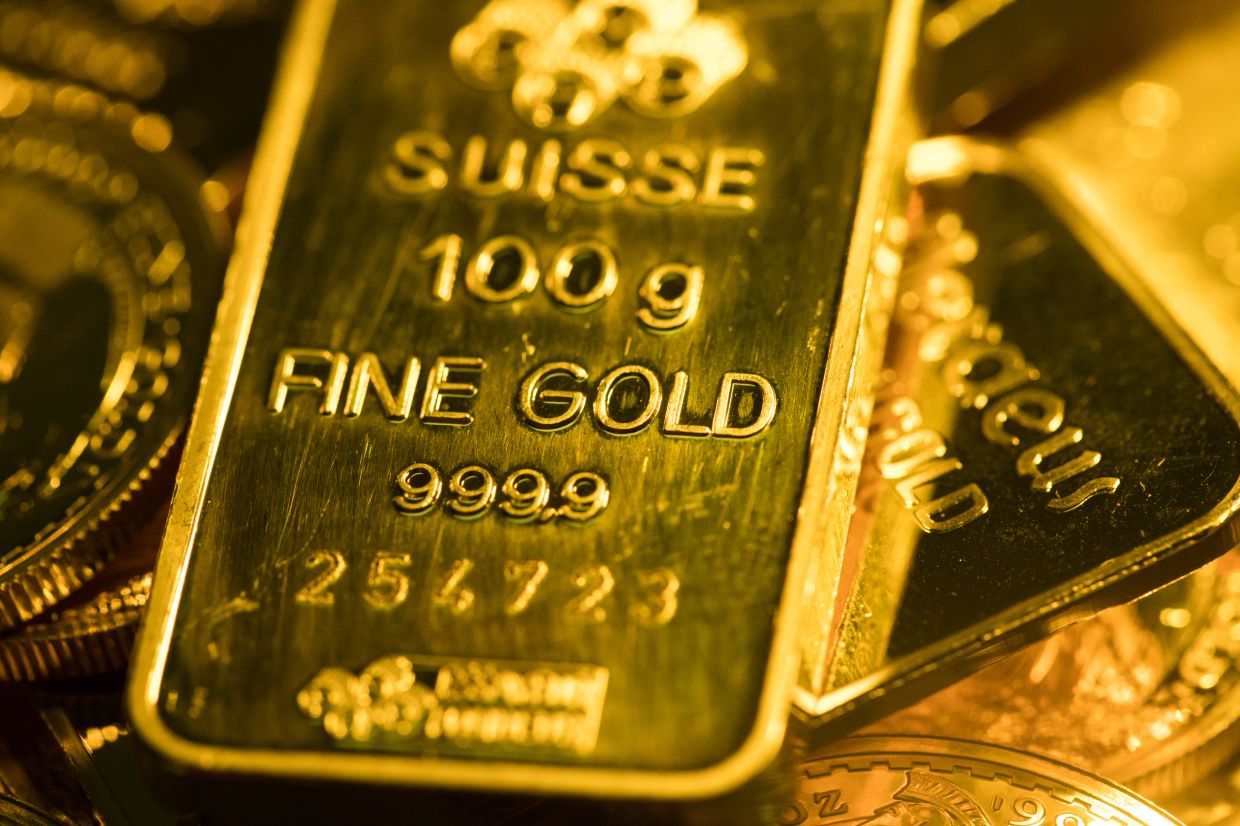 BENGALURU: Gold prices held steady on Wednesday as investors awaited the outcome of the U.S. Federal Reserve’s policy meeting, hoping for details of the central bank’s plans to balance interest rates against its inflation target.

“People are keeping on the sidelines because of the Fed announcement coming up later today,” said Brian Lan, managing director at dealer GoldSilver Central in Singapore.

“People are awaiting for more clarity on what monetary tools the Fed is expected to use to support inflation above 2%.”

The Fed decision is due at 1800 GMT, followed by a news conference by Chairman Jerome Powell half an hour later.

“Markets will want to see if the Fed will modify its language as some expect, perhaps something to the effect that it will keep rates low for a period of time (say three years) or maybe do the same thing with its inflation language,” said Edward Meir, an analyst at ED&F Man Capital Markets, in a note.

“But, we doubt the Fed will lock itself into such a fixed language ahead of a potential turn in the U.S. economy.”

Gold also is used as a hedge against inflation and currency debasement. Offering support to gold, the dollar index eased 0.1% against a basket of major currencies.

U.S. House of Representatives Speaker Nancy Pelosi said Democrats were open to delaying an October recess to get a deal with Republicans on a new coronavirus aid bill.