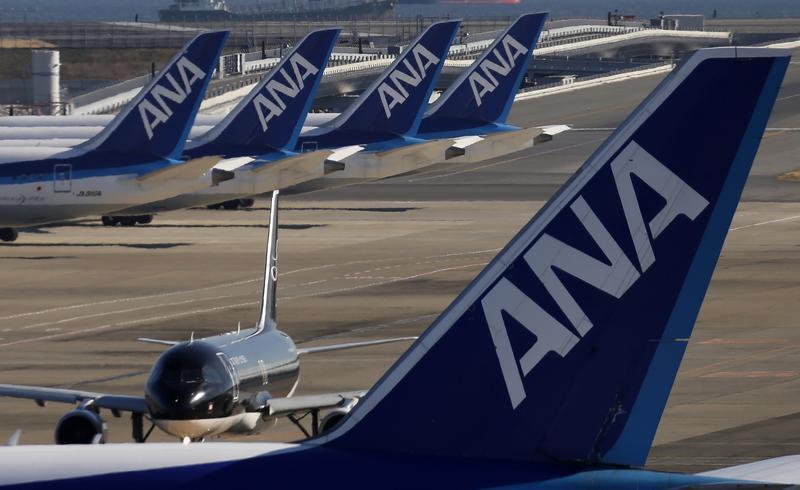 The company said its net loss during the April-September period came to ¥188.4 billion — a sharp fall from the ¥56.7 billion in profit it logged during the same period last year.

“There has been a significant decline in passenger demand, which has been severely affected by the immigration restrictions around the world and the voluntary restraints on movement within Japan that have accompanied the spread of Covid-19,” ANA said in a statement.

“While demand is gradually recovering in the second half, it is not expected to return to the level of the previous year,” it added.

ANA predicted a record net loss of ¥510 billion for the fiscal year to March 2021, compared with ¥27.6 billion in net profit the previous year.

The airline said it plans to retire 35 aircraft in 2020, mostly Boeing-777 models used for long-haul flights.

Among a raft of cost-cutting plans, the firm said it hoped to send more than 400 of its employees on secondment to other companies by next spring.

The jobs staff will take up will include call centre work, hotel concierge, reception and secretarial positions, the airline said. — AFP