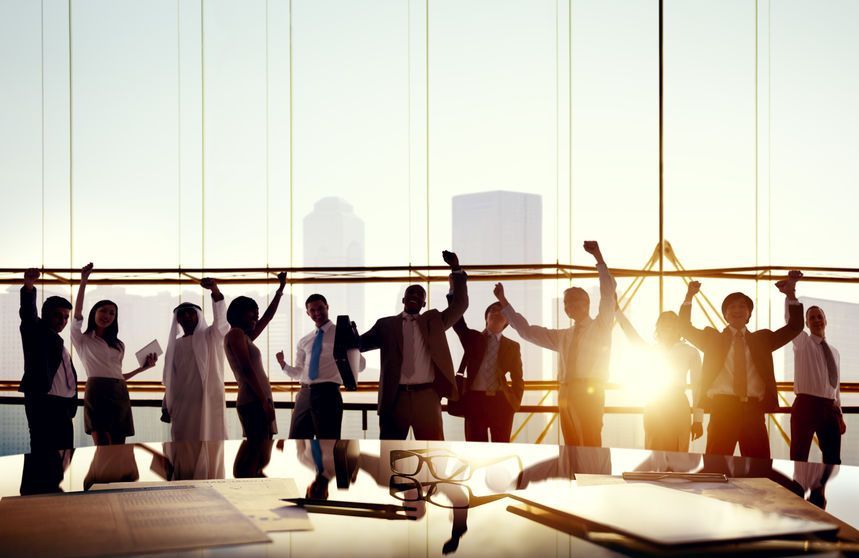 SMALL and medium-sized companies with high revenue growth in the period between 2016-2019 currently have the chance to apply for inclusion in the ranking Malaysia’s Growth Champions.

Participation is free of charge – and company representatives can directly apply by entering the revenue figures of their company and completing this registration form.

The deadline for data submissions is Nov 30.

The ranking will be published in The Star early 2021. Its intention is to showcase companies which managed impressive sustainable growth over several years and, thus, have presumably good chances to weather the current economic storm caused by the Covid virus.

Additionally, all participating companies will be considered for the cross-border ranking High Growth Companies Asia-Pacific, to be published in The Financial Times and its global website FT.com as well as in the magazine Nikkei Asia and its website asia.nikkei.com in March next year.

The lists will be compiled by international market research firm Statista, which has considerable experience in executing such rankings.

“We have done this type of initiative for many years in various countries and we hope for a high participation in Malaysia, ” states Statista’s founder and chief executive officer Friedrich Schwandt.

He recommends that Malaysian companies with a year-over-year growth rate above 8% in the years 2016-2019 should definitely register.

A platform to showcase your strengths

Statista’s head for Asia region, Kit Foong added, “I am excited to see the response to our call for applications and, ultimately, the ranking. It is a fantastic platform for companies to understand their position in both a local and, potentially, regional context.”

The global head of Corporate Development in Statista, Thomas Clark explained the intention of the initiative, the experience from other countries and what companies can gain when they participate.

He described that his experience from other countries showed that companies with the highest chances of being ranked are those that are young and vibrant, rather than the big corporate players.

“That’s not surprising, as we look at the cumulative annual growth rate between 2016 and 2019 and it’s obviously easier to grow exponentially when you start with a low revenue level, ” he elaborated.

“Yet finding out about these relatively new enterprises is also the beauty of this initiative.

Therefore, we have set the revenue threshold very low. In order to be eligible, a company only had to record revenues of at least RM400,000 in 2016.”

However, Clark cautioned that there are exceptions.

“To every rule, there tend to be exceptions, and I am sure this could apply to this search as well. I remember a search in 2017 for the fastest-growing companies based in the UK where a 240-year-old company entered the ranking.”

Clark pointed out that there is “nothing to fear and much to win” for privately held companies to reveal their figures.

“Decision-makers are sometimes skeptical when it comes to submitting revenue data. They outline ‘competitive reasons’, fearing that clients and other stakeholders could then see how big or small they are.

“However, as soon as you engage in a conversation and try to elaborate how such fears could materialise into disadvantages, it usually turns out that all this is a perceived [fear] rather than a real problem.

“That’s a mentality from the 20th century, though. “

Exposure in a positive context

Clark added that entrepreneurs imbued with the spirit of the 21st century are quick to realise that securing a place in such a ranking brings advantages, as it provides exposure in a positive context.

“After all, given that we are looking at a four-year period and only let independent companies with predominantly organic growth qualify, each company in the ranking can truly claim that they have what’s most important: substance, credibility and sustainability.

“This is a vital message, particularly during the current crisis environment with next to no visibility.”

Statista does not charge a registration fee for participation nor does the ranking have sponsors, hence, the guarantee of impartiality.

“We believe in the classic journalistic principle, ” said Clark.

“One should invest and spend as many resources as possible in getting the most authoritative research results.”

Once the ranking stands, winners get the chance to buy a licence to the Official Logo of Malaysia’s Growth Champions or FT and Nikkei High Growth Asia-Pacific, which they can use as testament of their success in their own communications and marketing campaigns.

This is not an obligation, only an option that winners from other countries enjoy and appreciate.

Company leaders who require a benchmark are advised to refer to Statista’s Growth Champion’s list in Singapore, which was published early this year in the Straits Times.

The closing date for registration is Nov 30.