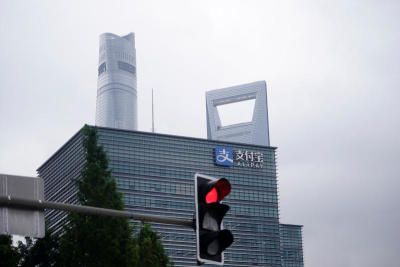 Some investors are suspected of conducting what the stock exchange has described as “negotiated offers” in their subscriptions to shares of new listings, it said in a statement posted on its website.

The exchange also said some lead underwriters — the banks which organise the IPOs — were not offering independent research reports.

The Shanghai Stock Exchange will resolutely take regulatory measures to deal with illegal acts and irregularities in the process of IPOs in order to protect the healthy and stable development of the STAR Market, it said in the statement.

The year-old market is set for a major boost later this year when China’s Ant Group, a financial technology giant, plans to list on it and in Hong Kong in a dual listing expected to be worth up to US$30 billion.

The recent occurrence of super low offering prices represents a “huddling-together” strategy by investors anticipating that returns from new listings will drop as large IPOs suck liquidity out of the market, analysts at China Galaxy Securities said in report.

In a meeting held to discuss the recent phenomenon in the IPO pricing process, the Securities Association of China said that an important step in China’s IPO reforms is to establish a regulated and rational pricing mechanism and the Association will have zero tolerance towards irregularities.