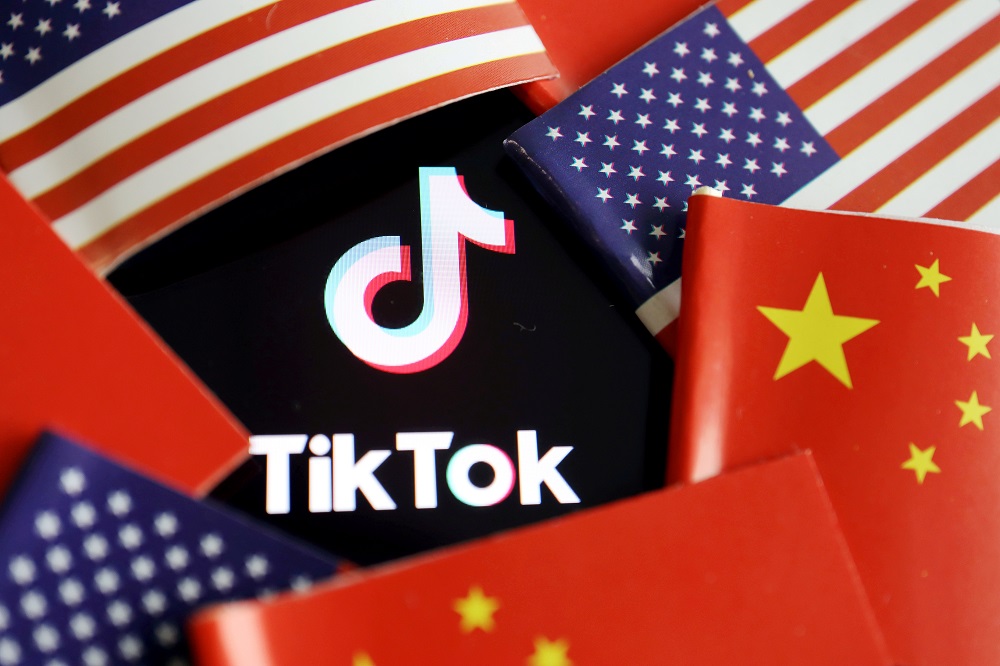 WASHINGTON, Sept 20 — Popular video app TikTok announced yesterday it has proposed an agreement with Oracle as its US technology provider and Walmart as a commercial partner, a potential deal US President Donald Trump touted as “fantastic.”

“We are pleased that the proposal by TikTok, Oracle, and Walmart will resolve the security concerns of the US Administration and settle questions around TikTok’s future in the US,” a spokeswoman for TikTok, owned by China’s ByteDance, told AFP.

Oracle will become the “trusted technology provider, responsible for hosting all US user data and securing associated computer systems to ensure US national security requirements are fully satisfied,” the spokeswoman said. “We are currently working with Walmart on a commercial partnership as well.”

She gave few further details about the deal, other than saying that the companies will “maintain and expand” TikTok’s global headquarters in the US and create 25,000 new jobs.

Trump had earlier praised the deal as “fantastic.”

Trump has claimed for weeks that TikTok is collecting user data for Beijing, without ever providing evidence for his allegations.

In early August, he gave ByteDance until September 20 to hand over TikTok’s US operations to an American company.

And on Friday the Trump administration ordered a ban on downloads of the video-sharing app, as well as Chinese-owned messaging platform WeChat, escalating a fight with Beijing over technology.

Following TikTok’s announcement, the US delayed the ban on downloading the app until September 27.

Trump said the “security will be 100 per cent” and that the companies will use separate cloud servers.

The deal will lead to the creation of a new company, headquartered in Texas, that will have “nothing to do with China” but will still be called TikTok, according to the president.

Trump also said that the companies involved will make a US$5 billion contribution toward “the education of American youth.” He had previously said that the federal government deserved a cut of the deal for authorizing it.

TikTok’s spokeswoman only confirmed the creation of the new jobs and that the company’s global headquarters would remain in the US.

Oracle confirmed its part in the deal in a statement, saying TikTok’s decision was “was heavily influenced by Zoom’s recent success in moving a large portion of its video conferencing capacity to the Oracle Public Cloud.”

Walmart did not immediately respond to AFP’s request for comment.

Under Friday’s US order against the Chinese apps, Tencent-owned WeChat would lose functionality in the United States from today.

Following the TikTok-Oracle-Walmart deal’s announcement, TikTok users will be banned from installing updates starting on September 27, but they could keep accessing the service through November 12.

That timeframe potentially allows for the deal with Walmart and Oracle to get tied up, to safeguard data for the wildly popular app to allay Washington’s security concerns.

With Trump facing a tough re-election campaign, US officials have described the measures as essential to safeguard against potential Chinese espionage through the platforms.

But in response, China’s Commerce Ministry yesterday condemned what it called US “bullying,” saying it violated international trade norms and that there was no evidence of any security threat, shortly before launching a mechanism that would allow it to sanction foreign companies.

China’s long-expected “unreliable entities list” is seen as a weapon for Beijing to retaliate against the United States, which has used its own “entity list” to shut Chinese telecom giant Huawei out of the US market, in addition to the recent moves against TikTok and WeChat.

Trump critics have said that while TikTok’s security risks were unclear, the sweeping ban raises concerns about the government’s ability to regulate free expression.

The ban ramps up the battle with Beijing over technology, which some analysts say is based more on competitive than security concerns. — AFP