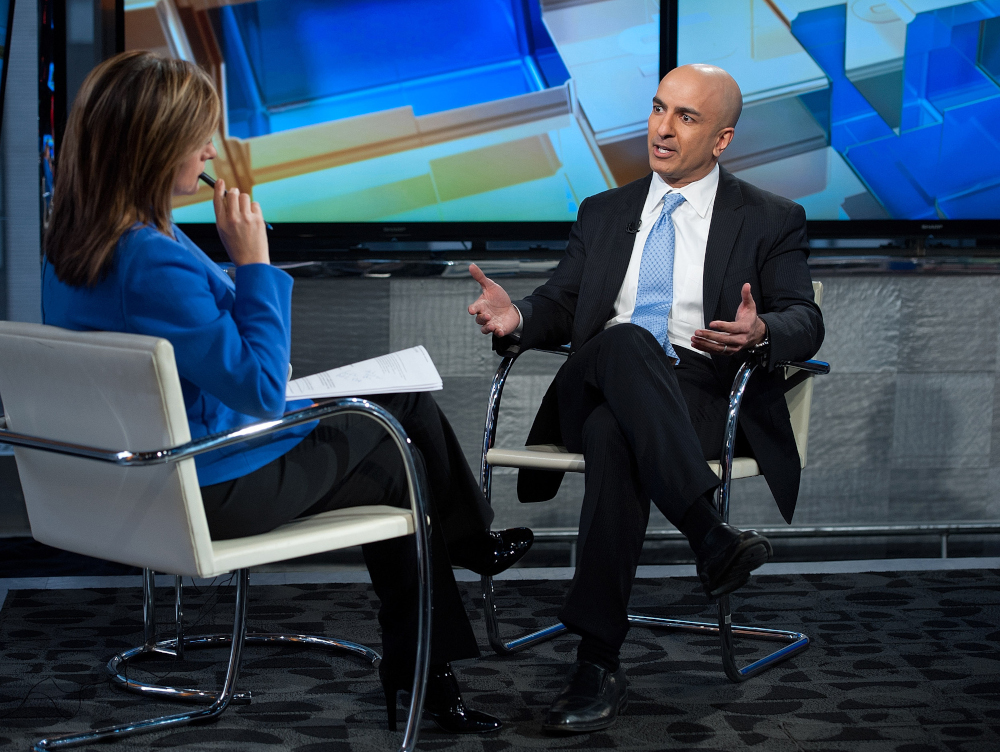 WASHINGTON, Sept 18 — A US central banker said today the Federal Reserve has been too cautious in its recent policy shift allowing higher prices to boost employment, and warned against heeding “ghost stories” about inflation.

Neel Kashkari, president of the Fed’s Minneapolis branch, dissented from the vote Wednesday, pledging to allow inflation to rise above two per cent “for some time” to achieve the central bank’s goal of maximum employment.

The statement reflects the policy shift first announced by Fed Chair Jerome Powell in August, but Kashkari said the Fed should have made a “stronger commitment to not raising rates until we were certain to have achieved” the full employment objective.

He stressed that economists and central bankers have long been proven wrong in their concerns about the threat of low joblessness sparking higher prices. And if the new policy had been in place in 2012, the Fed would have delayed increasing the benchmark lending rate by at least a year, he said.

During the recovery from the global financial crisis over the past decade, US inflation rarely hit two per cent and then only briefly as unemployment continued to fall, reaching a historically low 3.5 per cent prior to the Covid-19 pandemic.

While central banks generally worry about uncontrolled price increases, low inflation is worrisome as well since it can cause a downward cycle that is hard to counteract.

Many central bankers believed that “once inflation started climbing, it might accelerate, requiring a very strong policy response to control it,” Kashkari said, calling such theories “ghost stories, because there was no evidence they were true but they also couldn’t be ruled out.”

The Fed has tools to address rising inflation, but little in its arsenal to counteract the current cycle of low inflation, he said.

“Persistent low inflation is posing challenges to advanced economies around the world,” and if the new policy helps to generate higher inflation that led to a rate hike “I think we would consider that a high-class problem,” Kashkari said.

Kashkari was one of two members of the Fed’s policy committee to dissent from the vote Wednesday. The other, Dallas Federal Reserve Bank President Robert Kaplan, has not issued a statement explaining his decision, but indicated he wanted greater “flexibility” in the policy. — AFP