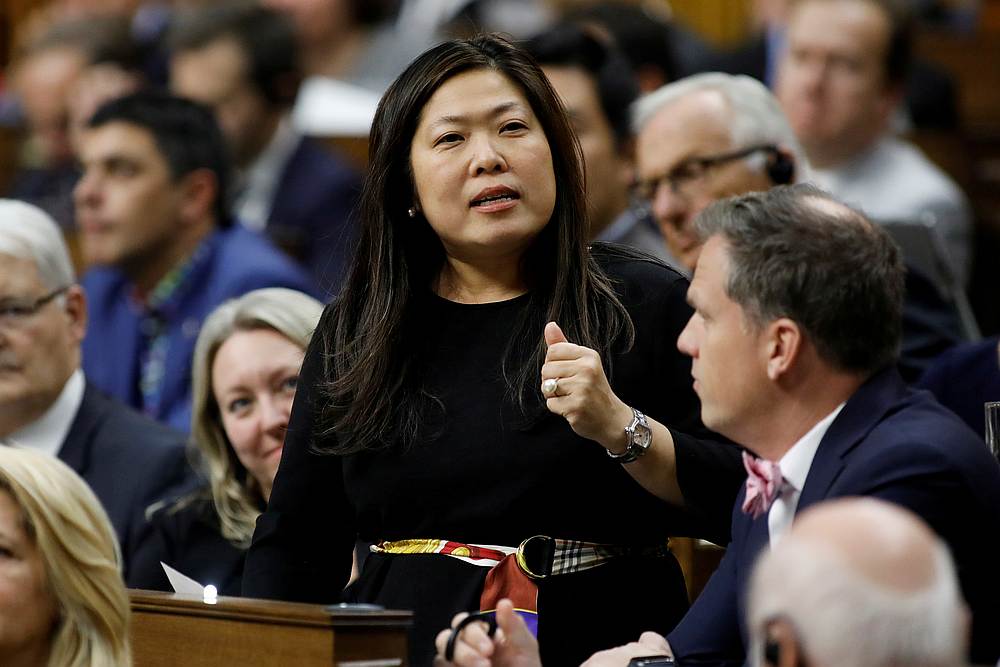 WASHINGTON, Sept 16 — The Trump administration said yesterday it will remove 10 per cent US tariffs on raw Canadian aluminum as long as imports of the metal stay below levels that are expected to “normalise” over the next four months.

In response, Canada dropped a threat to impose billions of dollars of retaliatory sanctions, marking the end of a spat between the major trading partners.

The US Trade Representative’s office said the decision came after consultations with Ottawa determined that aluminum imports during the September-December period of 2020 were expected to fall 50 per cent from the January-July period.

US President Donald Trump had reimposed a 10 per cent tariff on non-alloyed, unwrought aluminum from Canada in August after a surge in imports across the northern US border.

“Canada has not conceded anything. We fully retain our right to impose our countermeasures if the US administration decides to reimpose its tariffs on Canadian aluminum products, and we are prepared to do so,” she told a news conference in Ottawa

USTR said that it now expected raw aluminum imports from Canada to be 70,000 to 83,000 tons per month through December. If it is determined that in any month imports exceed 105 per cent of those levels, USTR said it will retroactively impose the 10 per cent tariffs on all shipments for that month.

Canada has always rejected the idea of quotas on aluminum exports. When questioned about the US levels, Deputy Prime Minister Chrystia Freeland said: “This is not a negotiated deal … we have not negotiated an agreement with the United States on quotas.”