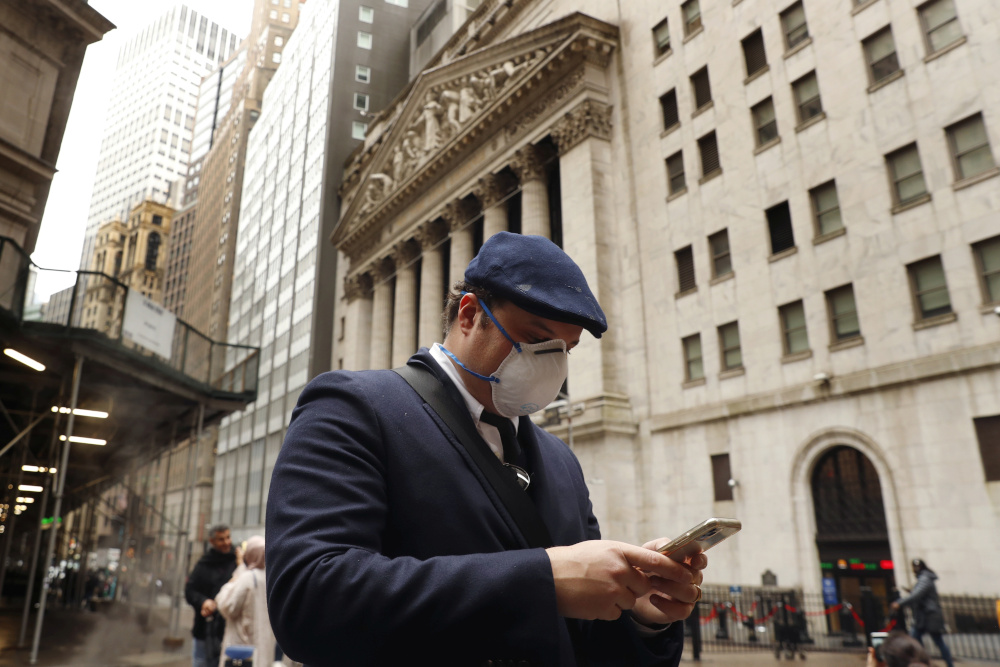 SEPT 21 — Wall Street’s main indexes hit their lowest in nearly seven weeks today as concerns about fresh coronavirus-driven lockdowns and the inability of Congress to agree on more fiscal stimulus raised fears about another hit to the domestic economy.

All the major S&P indexes were down, with energy leading declines as oil prices slid on the possible return of Libyan production and rising coronavirus cases.

Wall Street’s main indexes have tumbled in the past three weeks as investors dumped heavyweight technology-related stocks following a stunning rally that returned the S&P 500 and the Nasdaq to record highs.

Another round of business restrictions will threaten a nascent recovery in the wider economy and add further pressure on equity markets, analysts said. The first round of lockdowns in March had led the S&P 500 to suffer its worst monthly decline since the global financial crisis.

“When the market ran up, its biggest reason was people wanted to get in before it was even higher. And now people are becoming nervous that the almost extraordinary gains for this year will all be given back.”

“You’ve now put yet another negotiating factor into that fiscal stimulus policy response, which makes it even less likely to pass before the November election,” Mantione said.

Congress has for weeks remained deadlocked over the size and shape of a fifth coronavirus-response bill, on top of the approximately US$3 trillion already enacted into law.

The CBOE Market Volatility index, a measure of investor anxiety, shot up to its highest level in nearly two weeks.

JPMorgan Chase & Co and Bank of New York Mellon Corp fell 2.6 per cent and 1.8 per cent, respectively, on reports that several global banks moved large sums of allegedly illicit funds over nearly two decades despite red flags about the origins of the money.

Nikola Corp crashed 17.9 per cent after its founder Trevor Milton stepped down as executive chairman following a public squabble with a short-seller over allegations of nepotism and fraud.

General Motors Co, which took an 11 per cent stake in Nikola for about US$2 billion earlier this month, slipped 5 per cent.

Airline, hotel and cruise companies tracked declines in their European peers as the UK signalled the possibility of a second national lockdown.

The S&P index recorded one new 52-week high and no new low, while the Nasdaq recorded eight new highs and 21 new lows. — Reuters