China will firmly uphold and practise true multilateralism. Our world has entered a new period of turbulence and transformation. The complex international situation we face nowadays calls for collective efforts from all parties. The central role of the UN in international affairs must be supported.

The purposes and principles of the UN Charter must be complied with. And hotspot issues must be dealt with by political means. Unilateralism, bullying practices and pseudo-multilateralism of whatever forms must be resolutely rejected by all countries around the world.

As a responsible major country, China will set a good example on the UN platform by taking the lead in upholding justice and assuming its due responsibilities. As a permanent member of the Security Council, China will continue to perform its duties with due diligence for world peace and security.

At the same time, we call on other major countries to come to the right side of history by strengthening unity and coordination, honouring their words with concrete actions, and completely abandoning the Cold War mentality and zero-sum game.

China will continue to make all-out efforts to promote common development around the world. It is our belief that development holds the master key to solving all problems. Its importance will be even more prominent in the post-Covid-19 era and therefore should be further prioritised on the UN agenda.

President Xi Jinping remotely addresses the 76th session of the UN General Assembly in a pre-recorded message on September 21, at the UN headquarters in New York. Photo: AP / Pool

China stands ready to work with other countries to fully implement the Global Development Initiative proposed by President Xi at the UN General Assembly last month, bring into full play the coordinating role of the UN, and speed up the implementation of the 2030 Agenda for Sustainable Development to make global development more robust, greener and more balanced.

China will continue to contribute to addressing global challenges. The top priority right now is to step up international cooperation to curb Covid-19, ensure fair and reasonable distribution of vaccines on a global scale, and strive for an early victory against the pandemic around the world.

Climate change presents another grave threat to all humanity, to which we must take collective action without the slightest delay. The international community, developed countries in particular, must earnestly implement the UN Framework Convention on Climate Change and the Paris Agreement to jointly build a clean habitat on this beautiful planet we call home.

The United Nations can as always count on China’s support in its institution-building. China is already the second-largest contributor to the UN regular budget and its peacekeeping assessments, and we will continue to honour our financial obligations. 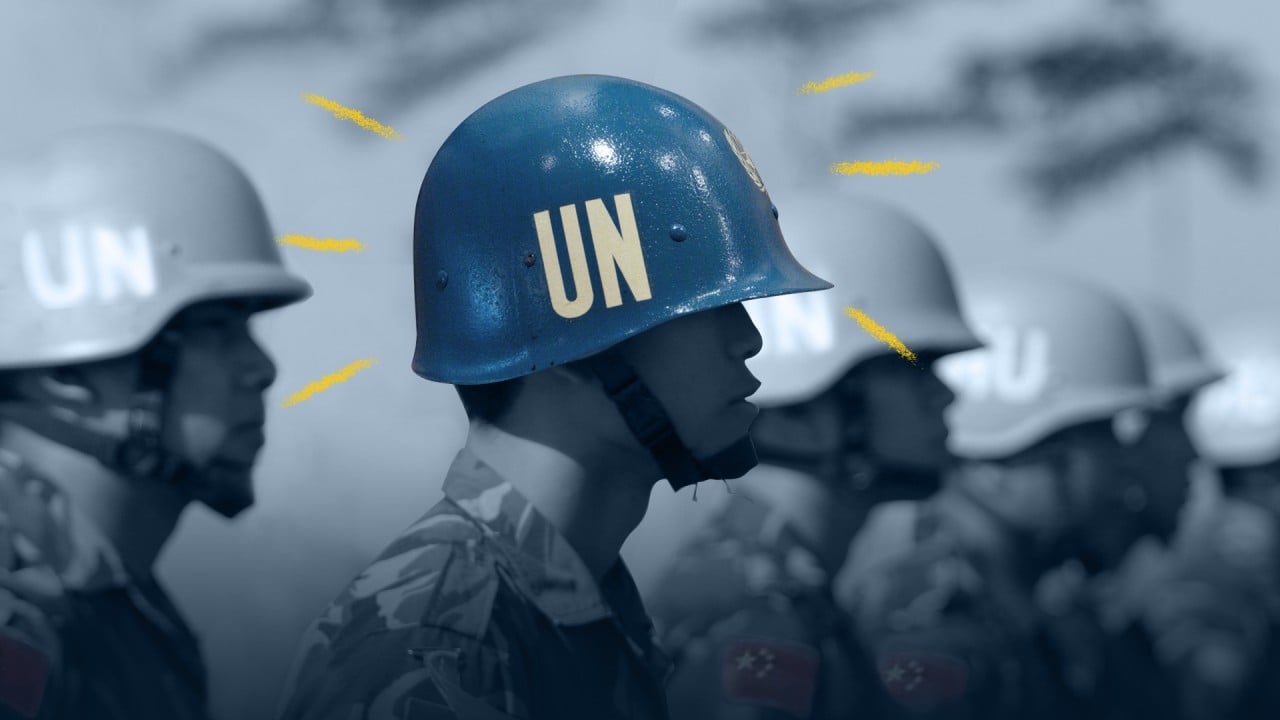 Meanwhile, it is important that all member states do their part in a responsible manner to sustain the role of the UN. We urge other major contributors to pay their share on time, in full and without condition, and call on high-income developed countries to shoulder more financial responsibilities.

The One-China principle, affirmed by Resolution 2758, is part of the basic norms governing international relations, and is widely recognised by the international community. China urges all countries to abide by this principle and will firmly defend its sovereignty, security and development interests.

The Democratic Progressive Party authority in Taiwan and some anti-China separatist forces overseas are clamouring for Taiwan’s participation in the UN. Their tricks will lead to nowhere but a dead end. It is time for them to face reality, stop moving against the trend of history, and give up any attempts to exploit the UN platform for “Taiwan independence” separatist activities.

The past five decades has been a fruitful journey for China-UN cooperation. Moving forward, China will continue to work with other countries to build the UN into a central platform for international affairs, where we can together safeguard universal security, share development dividends, and make the world a better place.

Ambassador Zhang Jun is the Permanent Representative of China to the UN. He was formerly China’s assistant minister of foreign affairs