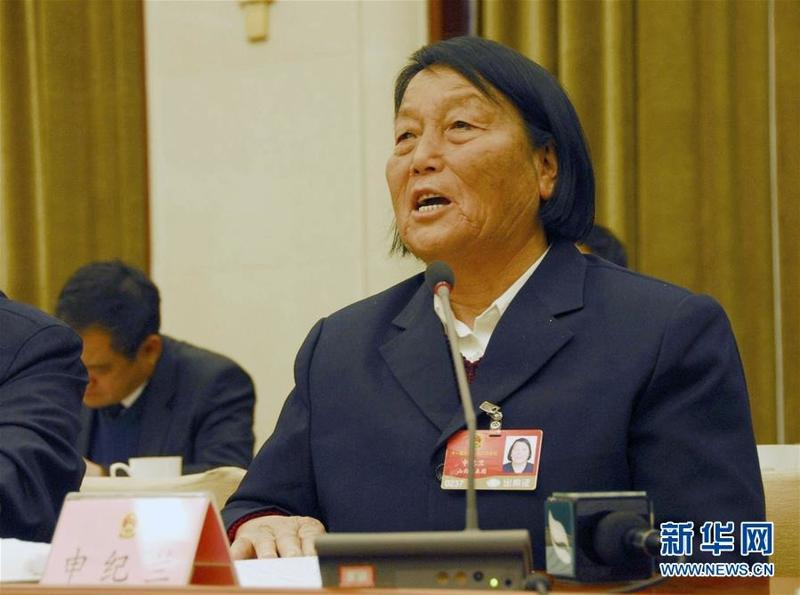 In this March 5, 2009 photo, Shen Jilan speaks during a group deliberation of the Government Work Report during the annual meeting the National People’s Congress in Beijing, China. (PHOTO / XINHUA)

TAIYUAN – Shen Jilan, China’s longest-serving national lawmaker and recipient of the Medal of the Republic, passed away Sunday morning in the city of Changzhi, north China’s Shanxi province, according to the provincial publicity department.

She had been suffering from some diseases. She was 91.

Born in 1929, Shen hailed from a remote village in the mountains of Taihang, a revolutionary base of the Communist Party of China in Shanxi. 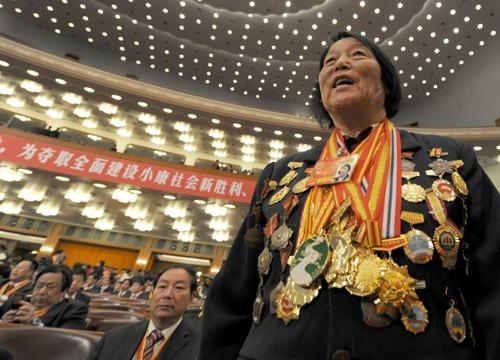 Shen Jilan, then 81, stands up at the Great Hall of the People in Beijing in April 2010 to show the medals she had been awarded over the past five decades in honor of her hard work. (YU WENGUO FOR CHINA DAILY)

She served for all 13 terms of the National People’s Congress, China’s top legislature, since its establishment in 1954.

Shen actively safeguarded women’s labor rights and advocated legitimizing “equal pay for equal work” between men and women, which was written into the first Constitution of the People’s Republic of China (PRC) in 1954 as she had proposed. 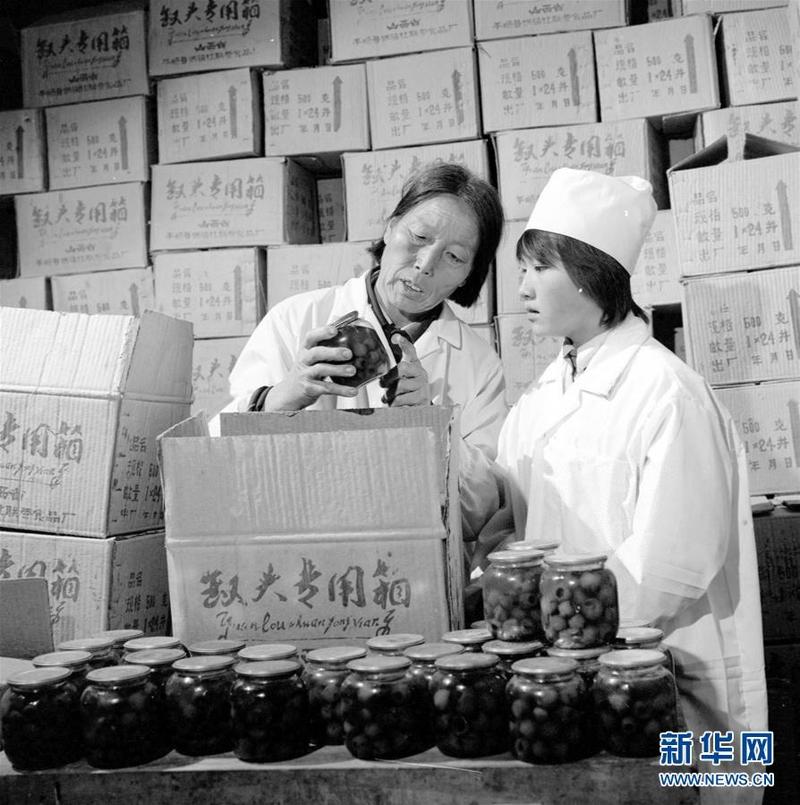 Shen, left, and a worker check the quality of a bottle of canned fruit in a canned fruit plant in Xigou village in Pingshun county, Shanxi province, in September 1986. The plant was set up to help local people shake off poverty. (PHOTO / XINHUA) 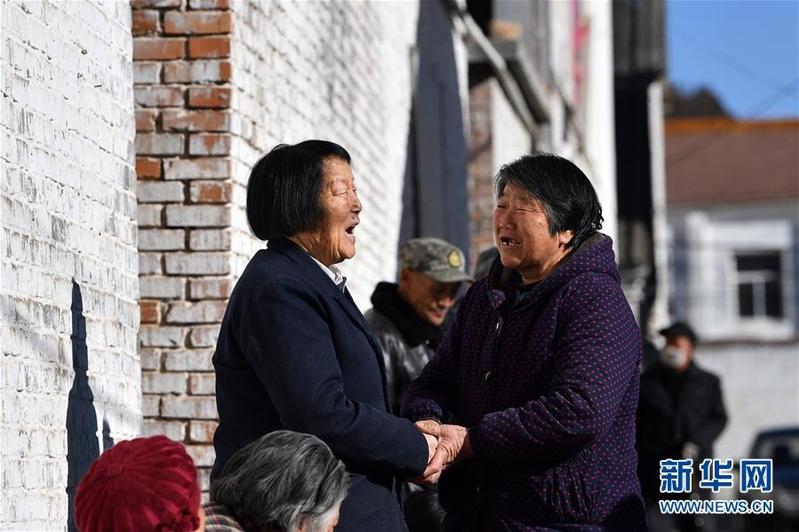 She was awarded the Medal of the Republic, the highest state honor, last September ahead of the 70th founding anniversary of the PRC for her significant contributions to the country.