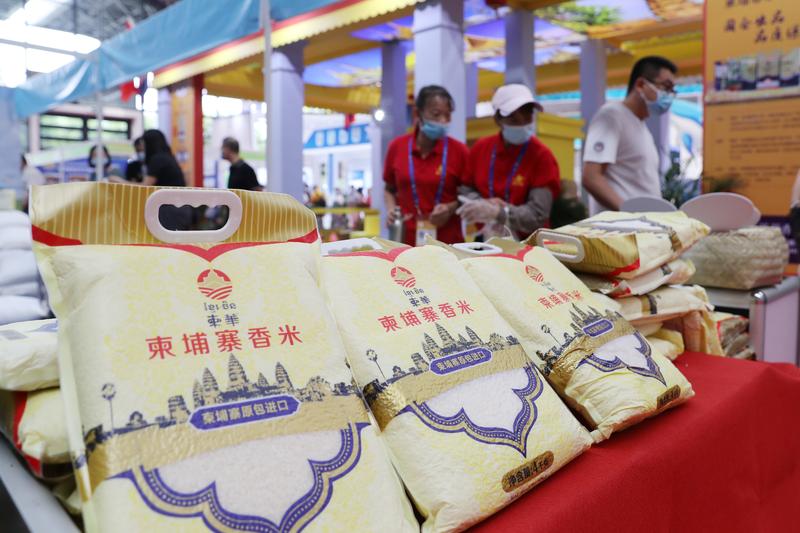 The free trade agreement between China and Cambodia, which is scheduled to take effect at the start of next year, demonstrates China’s unfaltering promise of further opening-up, and will inject new growth impetus into regional economic growth, experts said on Monday.

According to the FTA that was officially signed in October last year, China will provide tariff-free status to 97.53 percent of imports from Cambodia, which include clothing, shoes and agricultural products, while Cambodia will exempt tariffs on 90 percent of Chinese imports, such as textiles as well as mechanical and electrical products.

Their promised opening-up in services is also the highest level among their existing FTA partners, the Ministry of Commerce said in an online statement on Monday.

In addition, the two nations have agreed to strengthen investment cooperation while deeply implementing cooperation in areas including the Belt and Road Initiative, e-commerce and technology, the statement said.

Bai Ming, deputy director of the international market research department at the Chinese Academy of International Trade and Economic Cooperation, said the FTA marks another step by China to further open up, which will benefit the region’s economy.

“The FTA complements and promotes China’s other FTAs in the region, such as the Regional Comprehensive Economic Partnership agreement signed last year,” Bai said.

The China-Cambodia FTA is expected to accelerate trade and investment liberalization and facilitation between the two countries and further unleash their huge cooperation potential due to economic complementarity, said Zhang Jianping, director-general of the China Center for Regional Economic Cooperation in Beijing.

“As one of the closest friends of China within the 10 member states of the Association of Southeast Asian Nations, the wide and close China-Cambodia economic and trade cooperation has significantly contributed to the fast growth of Cambodia’s economy,” he said, adding that Chinese exports to Cambodia are mainly manufactured products such as mechanical and electrical products as well as consumer goods, while Cambodian exports to China are primarily labor-intensive or natural resources.

During the first half, Chinese exports to Cambodia added up to $5.14 billion, up 41.8 percent from a year ago, while its imports from the nation surged 56.9 percent to $970 million, according to the MOC.