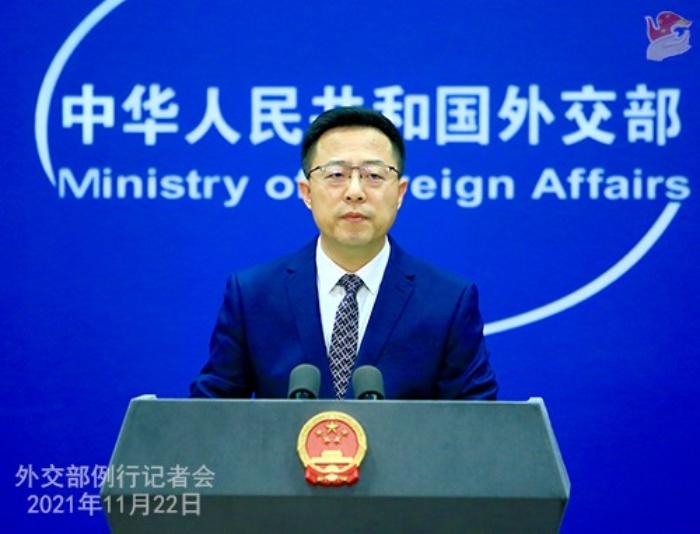 BEIJING – China said on Monday that the current situation in Lithuania was obviously instigated by some major powers in the world, but it was Lithuania’s interests that were sacrificed.

“The Lithuanian government must bear all the ensuing consequences,” Foreign Ministry spokesman Zhao Lijian said at a daily news briefing.

He called on other countries to proceed from their own fundamental interests and international justice, and not to get involved in unnecessary confrontations.

Zhao said Lithuania allowing the Taiwan authorities to set up a “representative office” in the country openly created the false impression of “one China, one Taiwan” in the world, which was an egregious precedent.

Attempts to seek foreign support for political manipulation will prove a dead end.

He urged Lithuania to immediately put right its mistake and not to underestimate the Chinese people’s strong resolve to defend national sovereignty and territorial integrity.

In order to safeguard national sovereignty and basic norms governing international relations, Beijing downgraded its diplomatic relations with Vilnius to the charge d’affaires level on Sunday.

Lithuanian Prime Minister Ingrida Simonyte claimed on Sunday that the “representative office” does not have a formal diplomatic status, asserting that this step does not mean any conflict or disagreement with the one-China policy.

He said Beijing sent a stern warning to the Taiwan authorities, who claimed the so-called “representative office” in Lithuania was a major “diplomatic breakthrough”.

“Attempts to seek foreign support for political manipulation will prove a dead end,” he said. 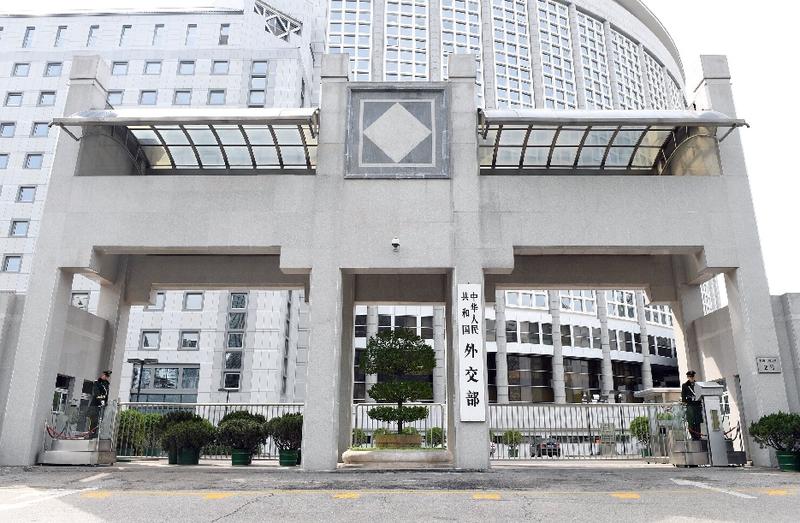 This April 4, 2018 photo shows the entrance to the Chinese Foreign Ministry in Beijing, capital of China. (LI HE / XINHUA)

When asked about the next move Beijing would take, Zhao said China “would take all necessary measures to uphold national sovereignty and territorial integrity and safeguard its core interests”.

Of top concern now is whether Lithuania will cling to wrong actions or correct its mistakes, he added.

The European Commission said on Sunday that it does not regard Lithuania’s move as a breach of the EU’s one-China policy.

In response, Zhao said the European side should honor its words rather than backpedal on its promises.