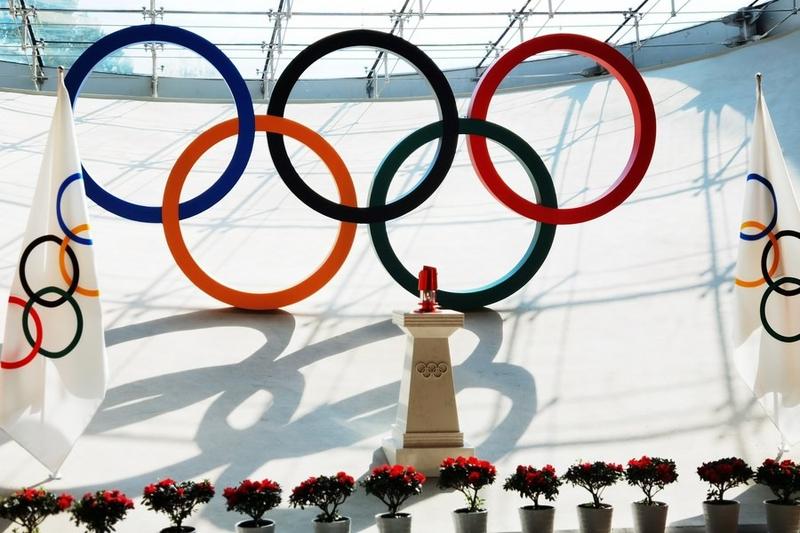 Politicians in the United States are “totally flattering themselves “by persistently hyping a “diplomatic boycott” of the 2022 Beijing Winter Olympics, as they have not been invited to the Games, Foreign Ministry spokesman Zhao Lijian said on Monday.

Such hype “seriously stains the spirit of the Olympic Charter”, constitutes “naked political provocations” and is “seriously offensive to the 1.4 billion Chinese people”, Zhao said, commenting on a CNN report that the Biden administration is expected to announce this week that no US government officials will attend the Games.

International athletes, including those from the US, are eager to come to China to compete, Zhao said at a daily news conference, pointing out that the international community, including the International Olympic Committee, has spoken highly of China’s preparatory work for the Games.

The 2022 Winter Olympics are no place for political shows or political manipulation, Zhao emphasized and urged the US to treat China’s concerns seriously, refrain from politicizing sports events and stop hyping the so-called “diplomatic boycott” in order to avoid adversely influencing China-US talks and cooperation in important fields.

“If the US insists on getting its way, China will surely take firm countermeasures,” the spokesman said.

Responding to Australian Prime Minister Scott Morrison’s recent remarks that Australia is considering a “diplomatic boycott” of the Games, Zhao said: “Those politicians who make noise about a ‘boycott’ are just putting on a show out of their political interests. No one will care whether they come (to the Games) or not.”

“Whether they make an appearance has no influence on Beijing’s successful hosting of the Winter Olympics,” Zhao said.

Taking note of the Olympic Charter’s stipulation that sports organizations within the Olympic Movement should apply political neutrality and the IOC’s opposition to any political or commercial abuse of sport and athletes, Zhao said athletes from around the world have worked hard in order to attend the 2022 Beijing Winter Olympics.

The Games, which are held every four years, are a rare opportunity for these athletes to display their talent, Zhao added.