PARENTS in Klang Valley were on a back-to-school shopping frenzy over the weekend.

A check by StarMetro revealed stores selling uniforms, stationery and shoes brimming with parents eager to prepare their children for face-to-face classes as schools reopen this week.

Among them was father-of-five Juazan Ahmad, 41, who was buying school uniforms at a store in Taman Permata, Hulu Kelang.

“Today I’m buying uniforms for my eldest son who is 15 and my youngest daughter who is starting kindergarten.

“My three other boys will use hand-me-downs from their elder brother, ” he said, adding that he was thankful to have a stable job.

“I cannot imagine what it is like for those who lost their income during this Covid-19 pandemic.

“It’s a good thing the government announced some measures like the i-Sinar withdrawal to help those who are struggling financially, ” he said.

Father-of-five Juazan says his younger boys will use hand-me-downs from their elder brother this year.

Mother-of-three Noor Haslida Daud, 36, who came with her seven-year-old daughter from Kampung Pandan, Kuala Lumpur said she was buying two sets of uniform each for morning and evening school sessions.

“I have to buy extra just in case I don’t have time to wash the other uniform.

“I am buying a size bigger so the clothes can last until next year, ” she said. 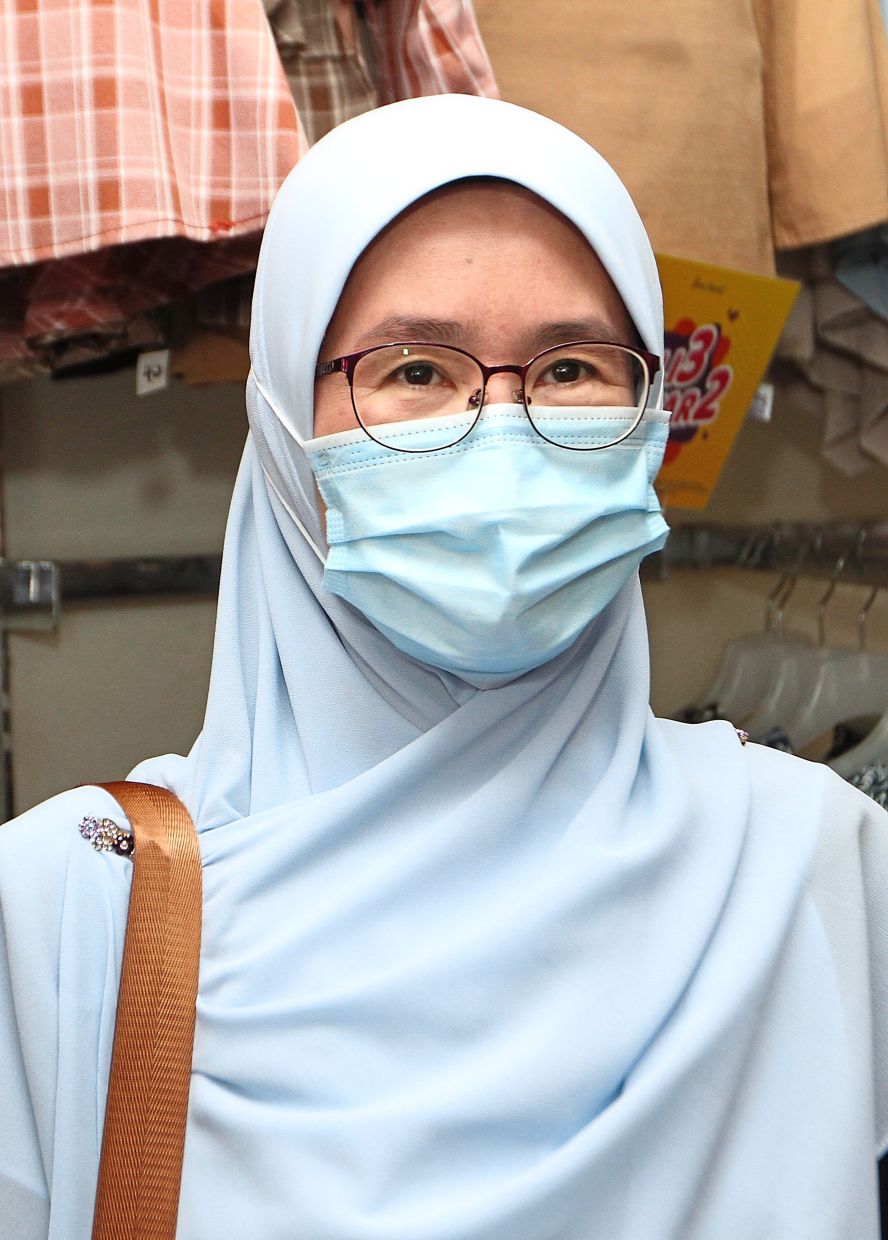 Rosida welcomes the resumption of classes in schools.

Azlan Mohd Amin, 37, who was shopping with his wife Fariha Abu Hanifah, 37, said he had to be more frugal in his spending this year as he recently lost his job.

“We are a bit tight financially but I have some money saved up so I’m using that to buy school supplies today, ” he said.

“At home, children tend to not focus when learning online and parents have to supervise them at all times, ” said Rosida.

“Some parents are also struggling to help their children in some subjects like Mathematics, ” she added.

The couple was out shopping for their son who is in Year Six.

“He grows up so fast, last year’s uniforms no longer fit. We are buying shirts, trousers and shoes for him today, ” said Rosida.

She assured that the store limited entry to 60 people at a time. 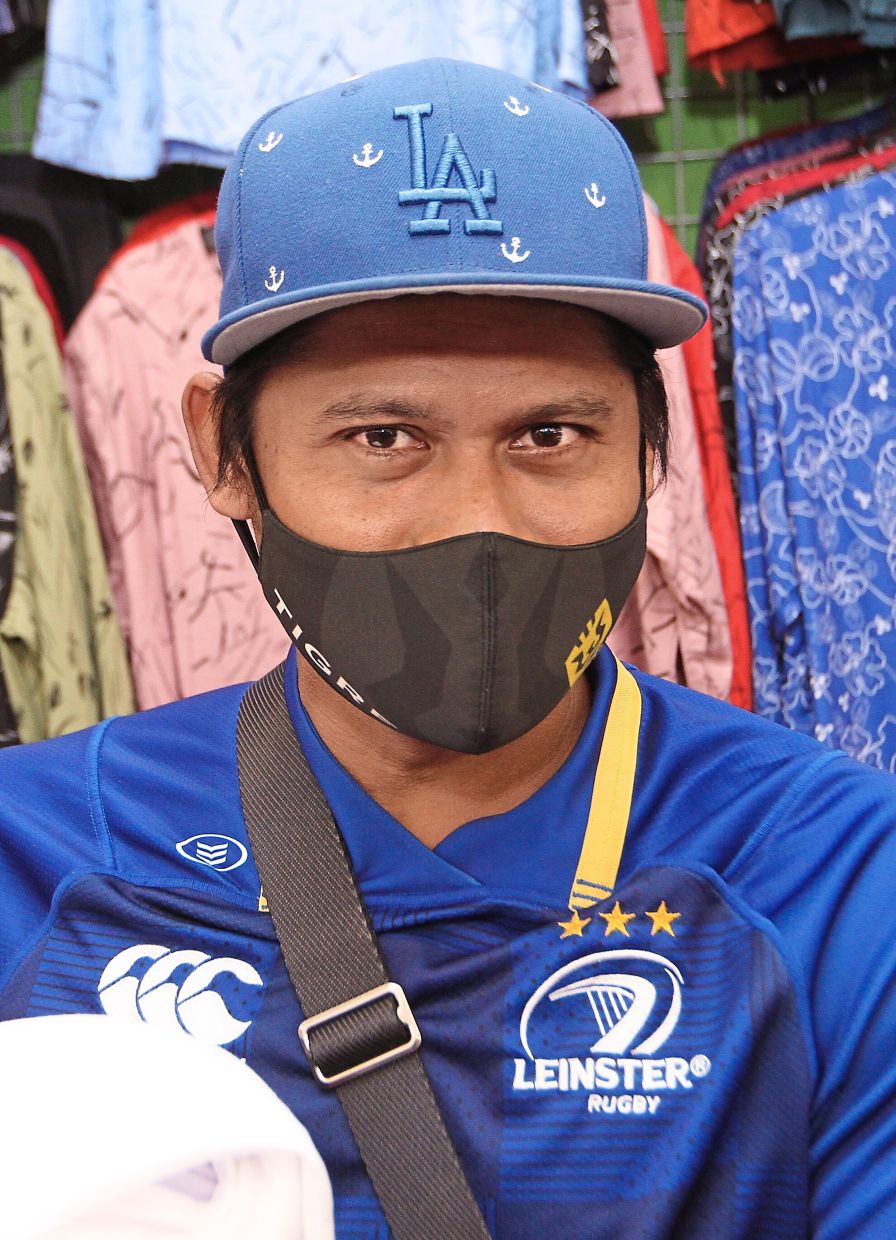 Azlan says he is more careful about spending after he lost his job.

“But we don’t bar children from coming in as parents need them present to ensure they buy the right size of clothes, ” she said.

Education Minister Datuk Dr Mohd Radzi Md Jidin had announced on Feb 19 that preschoolers along with Year 1 and 2 pupils would return to school today, while Year 3 to 6 pupils would resume in-person classes on March 8.

Secondary school students will return in April after the end of this year’s mid-term break.

Students in Johor, Kelantan, Terengganu and Kedah will start school on April 4 and the rest of the states on April 5.