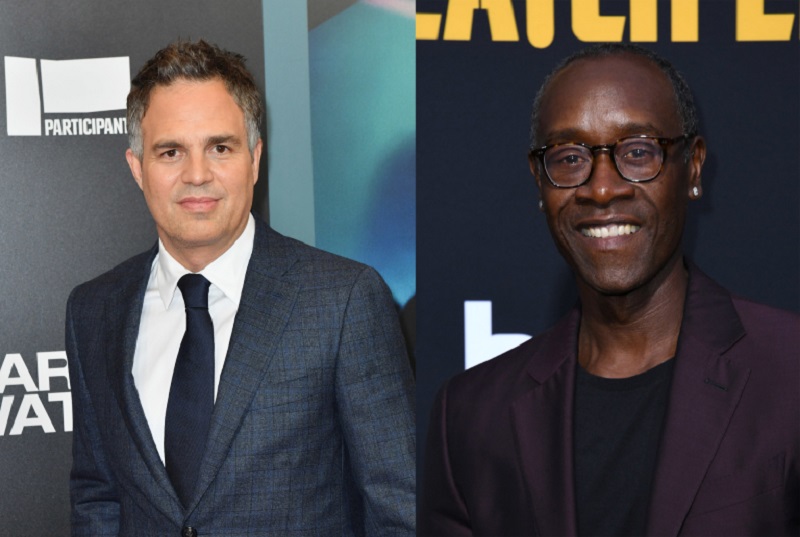 The web series, whose first episodes are already out on YouTube, was created by the production company Lucia Entertainment and co-produced by The Solution Project. The latter is a non-profit co-founded by Mark Ruffalo which aims to fight global warming by giving grants to organisations working to deliver “equitable access to healthy air, water, and soils” and “the transition to 100 per cent clean energy.”

Variety reports that Go Green was initially intended to be a travelling show, taking in various locations in the US. However, the Covid-19 pandemic led Lucia Entertainment to adapt the show’s format to fit the restrictions in place. The series was therefore refocused on helping intergenerational families in Los Angeles find eco-friendly and energy-efficient solutions.

The first episode of Go Green follows Marcela, an educator seeking to make changes to her home and environment to improve her family’s quality of life. The next episode follows Sonja, who works for the SCOPE LA non-profit and is looking to install greener climate control in her home.

“Our hope is that Go Green can help every American, homeowners and renters from any walk of life, understand that they deserve ― and can apply ― clean energy solutions to their homes,” said Leif Lindhjem, creator of Go Green and co-founder of Lucia Entertainment.

A 2019 survey from the Pew Research Center thinktank found that most Americans were changing at least one of their everyday habits to help protect the environment.

At the time of the survey, the vast majority (80 per cent) of Americans said they were reducing their food waste for environmental reasons, even if only 52 per cent thought that doing so would make a big difference to the environment.

However, it seems that good intentions don’t always bear fruit. While Americans generated an average 0.6 of a pound (approx. 272 grammes) of food waste per day in 2000, this rose to 0.69 of a pound (313 grammes) in 2017, according to figures from the Pew Research Center. ― AFP-Relaxnews