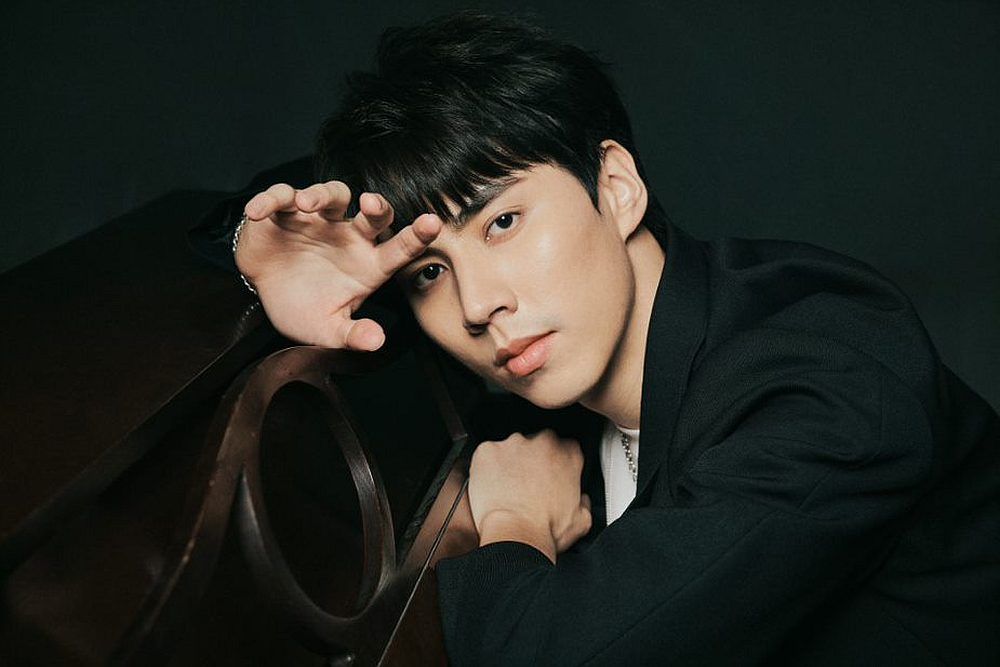 See, who just released a single One at a Time with Warner Music, said while the lockdown was good as it allowed him to spend more time with his family, he did feel lonely at times as he could not see his friends.

“So I channel my energy into songwriting,” he said during a recent interview with the media.

The Astro Star Quest 2014 winner added that the new song gave a “big picture” of challenges faced by him.

“I take the challenges one day at a time,” said the 25-year-old, adding that he wanted to live life to the fullest rather than worry about things that have yet to happen.

On his signing with Warner, See said he wanted to bring his music to a bigger platform.

“Warner is well-versed in this and I need their guidance,” he said.

According to Singapore portal 8 Days, he also spent a month training like a K-pop star in South Korea, released his own mini-album, and dabbled in acting with two Malaysian movies, including badminton icon Lee Chong Wei’s 2018 biopic.

Asked on who he hopes to collaborate with from Warner’s stable of artists, See named British singer Ed Sheeran.

“I am a huge fan of Ed Sheeran, who writes and sings well. I look up to him.”

“Seems a bit far-fetched but I do hope I will be able to meet him one day.”

See also expressed hope that he would be able to venture into the Chinese market soon.