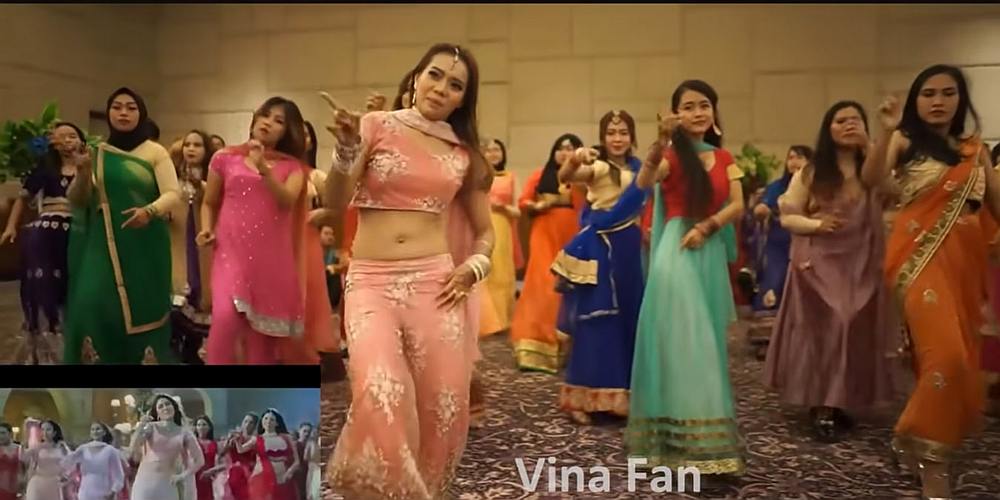 PETALING JAYA, September 18 — The memorable Bollywood movie Kabhi Khushi Kabhi Gham is a favourite of many, including for its catchy tunes and its elaborate choreography, including for dance number Bole Chudiyan.

And the modern classic was given an Indonesian treatment, with their version of the visuals to a tee, not just mirroring the choreography but also the facial expressions of the original cast.

The video over eight minutes, had the Indonesian Youtubers imitating gestures, dance moves and expressions from the original cast of Shah Rukh Khan, Kareena Kapoor, Hrithik Roshan and Kajol frame by frame.

The attire worn by the Indonesian group also resembled that worn by the Bollywood cast in the original music video.

The video that was uploaded a week ago has gone viral and has been viewed by over two million with many praising the Indonesian team for the accurate dance steps.

Many from India and Indonesia praised the team for their effort while some even said that the parody version was even better than the original music video.

Even Bollywood actor Hrithik Roshan who watched the video on Instagram, liked the recreated music video that was posted on Instagram.