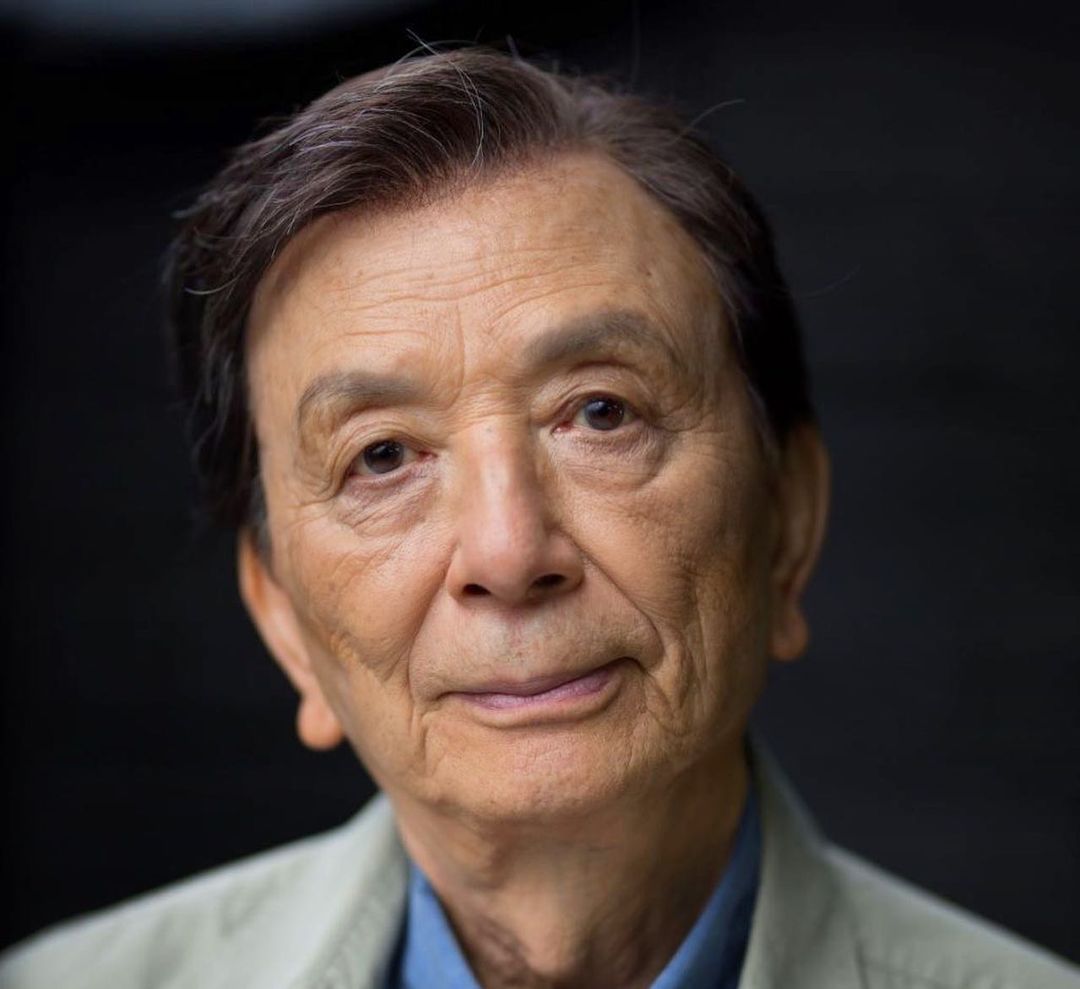 KUALA LUMPUR, Nov 24 ― Legendary Hollywood actor James Hong, who is known for playing a variety of East Asian roles since the 1950s, has been inducted into the Asian Hall of Fame.

The 91-year-old, who has more than 600 acting credits, was honoured with the Lifetime Achievement Award on Saturday night.

He has appeared in television shows like Seinfeld and Friends as well as the original and recent reboot of Hawaii Five-0.

“You know I am 91 and it’s about time because if you wait too much longer who knows what will happen but I’m still very active,” Hong said at the event.

“What a beautiful prize. See the dragon inlaid gold and my name on the bottom? It is wonderful and it’s very heavy. I thank everybody and the organisation for this.”

A post shared by Asian Hall of Fame (@asianhalloffame)

Asian news site NextShark reported that Minnesota native has largely remained unknown to many who have watched his films and TV shows despite a prolific acting career.

It led his Hawaii Five-0 co-star Daniel Dae Kim to start a campaign to get Hong a Hollywood Walk of Fame.

I’ve said it before and I’ll say it again:
James Hong deserves a Star on the #Hollywood Walk of Fame.
I’ve already started the nomination process.
Who’s with me? #StarForJamesHong @WalkofFameStar
#HonorTheTrailblazers #AAPIpridehttps://t.co/ostGCnaJN7

Born to Chinese immigrant parents in 1929, Hong studied civil engineering at the University of Southern California and worked as a road engineer in Los Angeles County for seven and a half years.

He would act during his vacations and sick days but eventually quit engineering to devote himself to pursue acting and voice work full-time.

The Asian Hall of Fame wrote in an Instagram post that the “legendary artist overcame tremendous odds to increase Asian representation in film and entertainment.”

Hong will next star alongside Malaysian actress Tan Sri Michelle Yeoh and Jamie Lee Curtis in the science fiction film Everything Everywhere All at Once.

Established in 2004, the Asian Hall of Fame is a national recognition event honouring the achievements of Asian Pacific Americans in different industries.