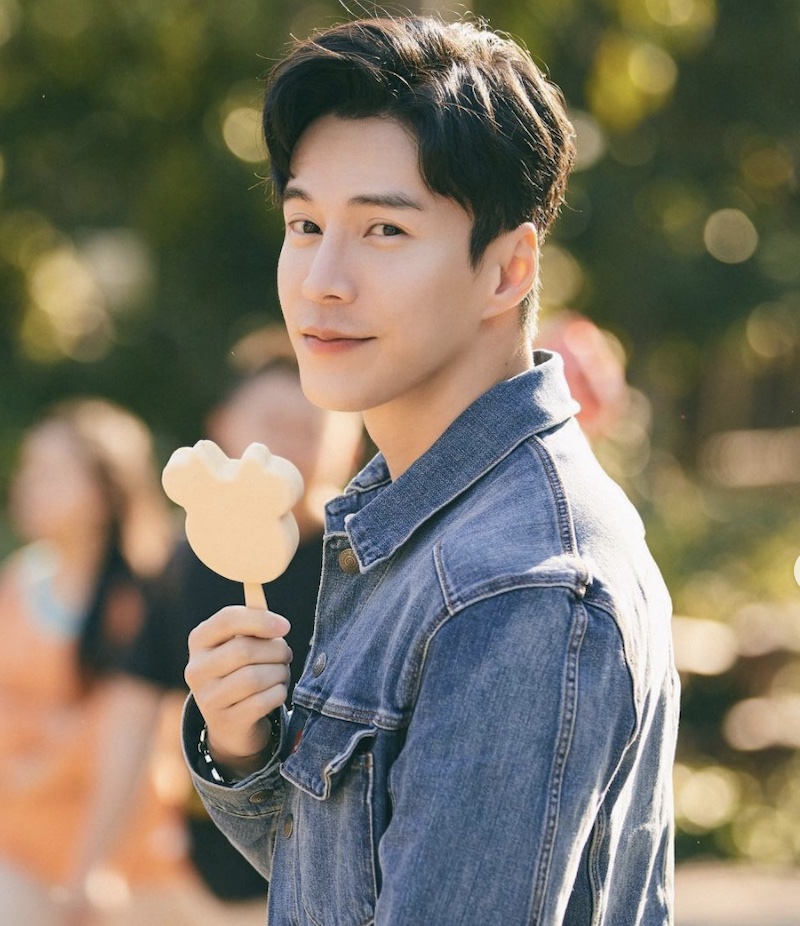 The 70-episode hit series accumulates 700 million global views every day, which has resulted in the actor’s fan base on Weibo growing from 600,000 to 3 million.

In a statement to Bernama he recounted some of the challenges he faced while shooting the Mandarin palace drama which included hot weather, thick costumes and a different type of dialogue.

“The dialogue is so different from the way people speak today. I have to put extra effort into memorising, understanding and delivering sentences I’ve never spoken before,” said Wong who is currently filming a new iQIYI drama called ‘The Ferryman: Legends of Nanyang’ targeting the Southeast Asian market.

Even so, Story Of Yanxi Palace, which premiered in 2018, remains one of the most popular dramas in Asia and has been streamed over 15 billion times.

There is a varied selection of Chinese, Korean and Malaysian dramas being offered for free via iQ.com and the iQIYI app which has so far garnered more than 100 million long-standing customers and 500 million active viewers, with the numbers expected to grow now that Wong has become an international iQIYI ambassador. — Bernama