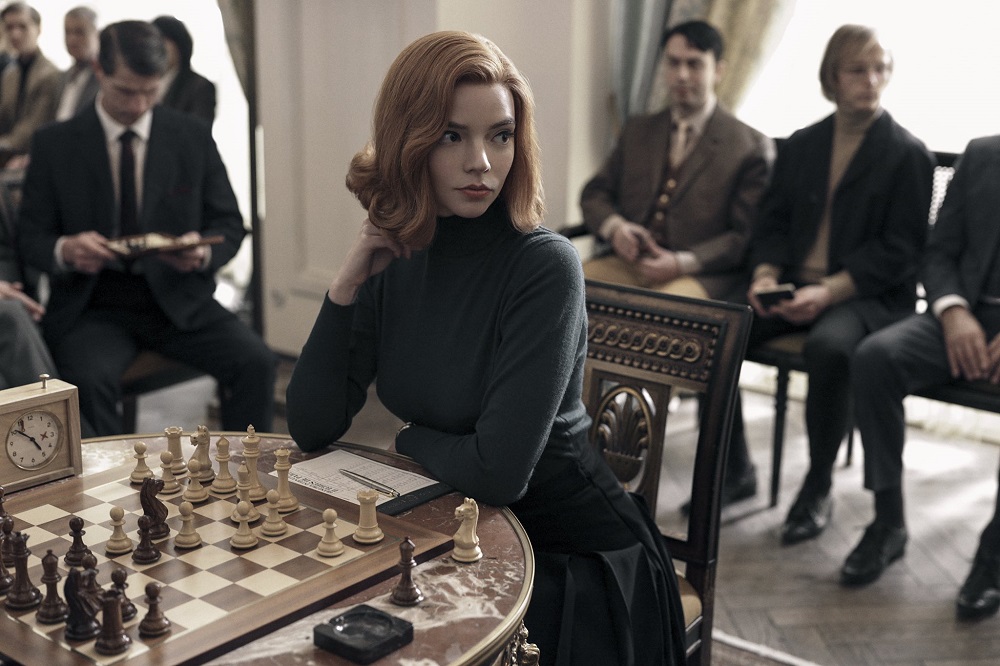 KUALA LUMPUR, Nov 24 ― Chess has seemingly gained widespread popularity again thanks to the hit Netflix series The Queen’s Gambit, which is reportedly responsible for explosive demand of chess sets.

According to the US-based National Public Radio, Toronto-based toy merchant Spin Master ― whose classic games division owns about 70 per cent of the US market ― has seen its chess sales rise by triple digits since the mini-series premiered on October 23.

The show, based on Walter Tevis’ 1983 novel of the same name, follows the life of an orphan chess prodigy, Beth Harmon, played in the series by American-Argentine-British actress Anya Taylor-Joy.

Set during the Cold War era in the 50s and 60s, the story is centred on Harmon, who enters the male-dominated world of competitive chess with a quest to become the world’s greatest player, also while struggling emotionally with drug and alcohol dependency.

Online auction site eBay also recorded a 215-per cent spike in sales of chess sets and accessories following the debut of the show.

According to the New York Times, Wooden sets have been most popular on the online auction site, selling nine times better than plastic, glass and electronic varieties.

Although the Netflix series has been credited for the sudden surge, the report said the high demand can also be attributed to the Covid-19 pandemic, which has driven up interest in chess game this year even before the series arrived.

“eBay was already selling 60 per cent more chess sets than last year, and the number of chess games played online every day had grown to about 16 million from about 11 million at the start of 2020,” the Times reported.

Apart from rising the chess sets sales record, Netflix has announced that the drama series has set the record as the most-watched scripted limited series to date on the streaming service ― with 62 million member accounts tuning in to the show in the first 28 days.