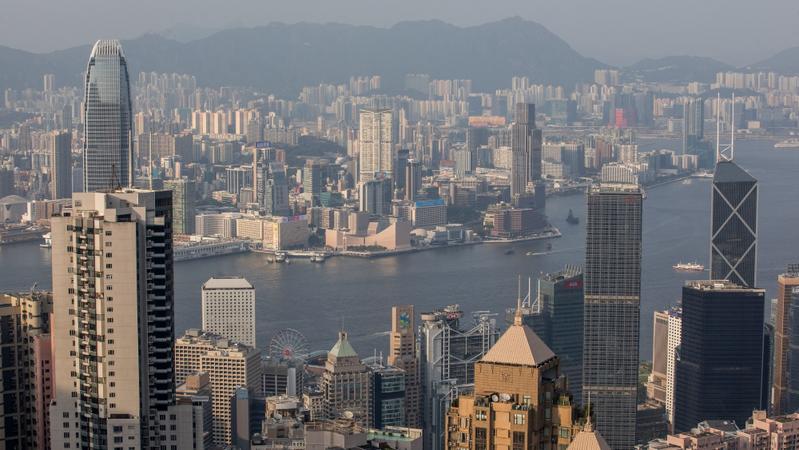 A veteran business leader in Hong Kong said with improved electoral system, the city will see rational debate return to the city’s legislature and stability return to the society.

With stability, the city will then be able to move on and have space to discuss how to tackle some issues related to the city’s economy and people’s livelihood, Kennedy Wong Ying-ho, vice-president of The Hong Kong Chinese Importers’ & Exporters’ Association told China Daily in an online interview.

Kennedy Wong Ying-ho, vice-president of The Hong Kong Chinese Importers’ & Exporters’ Association, made his remarks after a draft decision on improving Hong Kong’s electoral system was submitted to the annual session of the 13th National People’s Congress for deliberation on Friday

Wong made his remarks after a draft decision on improving Hong Kong’s electoral system was submitted to the annual session of the 13th National People’s Congress for deliberation on Friday.

According to the decision, the central government proposed a two-step approach – namely, first the NPC will make a decision and the NPC Standing Committee will amend the relevant laws of Hong Kong, to reform the city’s electoral system.

The central government has prerogative to determine the matters related to Hong Kong Special Administrative Region’s political systems, including how the city elects its top official and lawmakers, said the solicitor, who is also a Chinese People’s Political Consultative Conference National Committee member.

“This is our domestic policy and we’re doing it in accordance with China’s Constitution,” Wong said, citing the Article 31 of the Constitution.

Given that, Wong said it’s quite clear that the Standing Committee of NPC has the power to interpret and amend the SAR’s Basic Law.

Wong told the foreign countries that constantly point their fingers at Hong Kong’s affairs to accept the city’s righteous authority to improve its electoral system and amend relevant laws for long-term stability and prosperity.

What happened during the social unrest in 2019, and political conflicts in previous Legislative Council meetings and the emergence of pro-independence advocacies in the city are living embodiments of why it is important and necessary to improve Hong Kong’s electoral system to put emphasis on “patriots governing Hong Kong”, he said.

“This is the right juncture, in my view, to revisit and emphasize this concept of ‘patriots governing Hong Kong’,” Wong said. 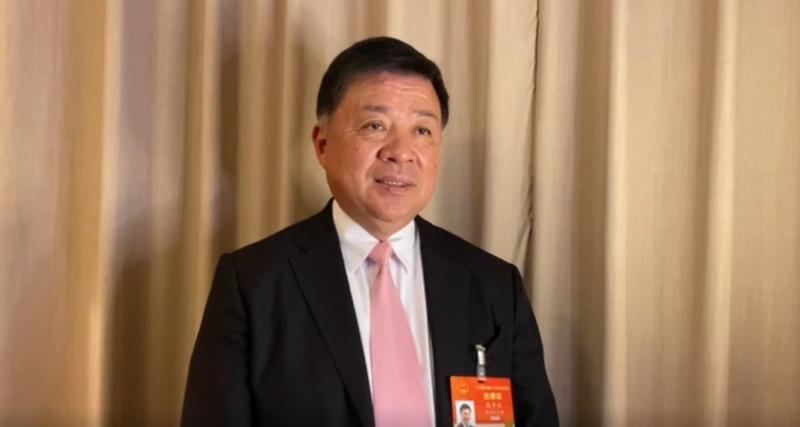 In a bid to comprehensively implement “patriots governing Hong Kong”, he added it’s necessary to people who hold public office need to learn more about the latest development of the motherland.

In addition, Wong said the city’s educational system also needs an overhaul and reform as some residents, especially the youngsters, don’t understand the history of China and the Chinese mainland’s latest development despite the city’s return to the motherland almost 24 years ago.

Tan expected Hong Kong to embrace a bright future led by patriotic political leaders once the system is improved.

To allow only patriots to govern the city is no difference to similar requirements in other places in the world, Tan stressed.

“All countries and regions expect their political leaders and government officials to love their country or city,” Tan said.

Investor Witman Hung Wai-man, a Hong Kong deputy to the NPC, said on Sunday that “patriot-led governance” is a prerequisite for Hong Kong to benefit from the nation’s 14th Five-Year Plan (2021-25).

Hung told China Daily that he was looking forward to the implementation of the “patriots governing Hong Kong” policy, which would inspire more local people to actively participate in the mainland’s development, helping Hong Kong seize many development opportunities.

In the past, many cooperation projects between Hong Kong and the mainland have been stymied or delayed because not everyone who runs Hong Kong is a “patriot”, said Hung, the principal liaison officer for Hong Kong at the Shenzhen Qianhai Authority.

For example, the co-location arrangement of the West Kowloon Station was strongly obstructed by Hong Kong opposition lawmakers before it was finally put into operation in 2018, he said.

In the social climate created by these politicians, “we also do not have enough people in the Hong Kong Special Administrative Region who understand the importance of integrating with China,” Hung said.

Since the nation’s 14th Five-Year Plan provides a platform for Hong Kong and mainland cities to work together by using their strengths, Hong Kong must put into practice the “patriotic governing Hong Kong” policy as soon as possible to lay a foundation for active participation in the national development, Hung said.

Chen Zimo contributed to this report.