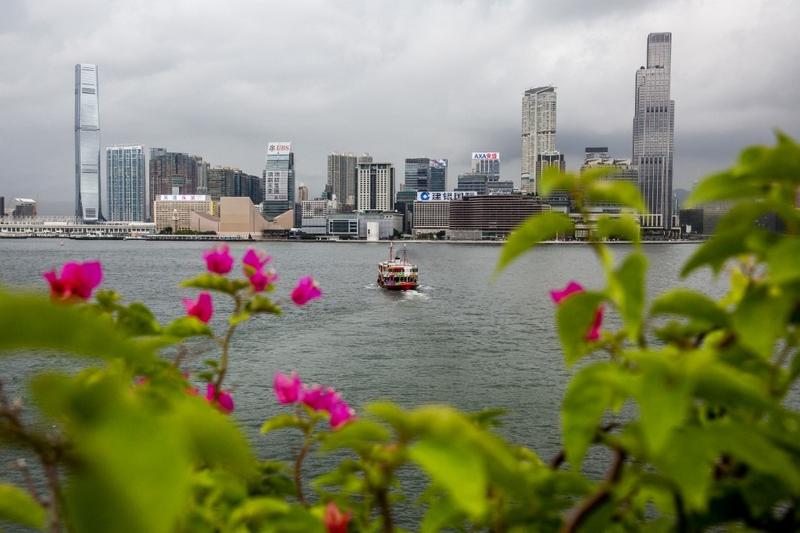 Both men have been fully inoculated with the BioNTech vaccine at least two months ago. Neither of them developed symptoms, the CHP said.

The center is also investigating two cases involving travelers from Hong Kong testing positive for the virus upon their landing in other countries.

A 48-year-old man who left the city on July 21 tested positive upon his arrival in London on July 23.

Meanwhile, a 45-year-old man who traveled to Japan via flight JL0026 tested positive upon his arrival on July 7. He developed symptoms on July 19. Three samples collected before his departure and one taken in Japan on July 7 all tested negative.

Their residences and workplaces in Hong Kong will be put under compulsory testing orders as a prudent measure, according to the CHP. The places include BP International in Tsim Sha Tsui, Unit 14 on the 6th floor of Elite in Lai Chi Kok, Tower 5 of The Graces Providence Bay Phase 3 in Tai Po, Gateway Hotel in Tsim Sha Tsui and Room 3002 on the 30th of Citicorp Centre in Causeway Bay.

In another development, the Department of Health announced that senior citizens aged 65 and above could enjoy walk-in vaccination service at its three elderly health centers.

Those eligible could receive the Sinovac shot at the Lam Tin, Kwai Shing and Tseung Kwan O centers without booking in advance from Aug 9 to Sept 30, the government said.

From Thursday, people aged 70 and above are entitled to walk-in service at the city’s inoculation centers. Around 2,000 tickets were distributed on the first day, fewer than half of the 4,600 quotas, according to the government.

As of Thursday, more than 3.16 million people in Hong Kong have taken at least the first vaccine dose, representing 46.5 percent of the population aged 12 and above. Over 2.36 million of them have been fully vaccinated.