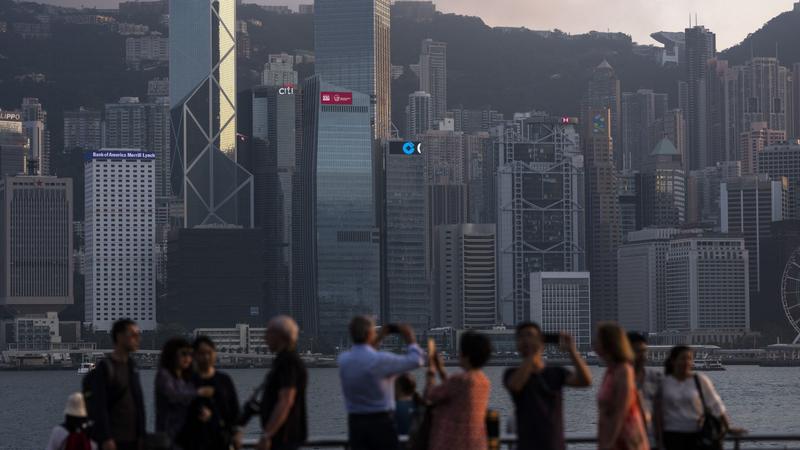 Green bond issuers, as well as investors in the Hong Kong Special Administrative Region (HKSAR), have developed a penchant for the product, with more than 70 percent saying in a poll that they’ll continue tapping the market, according to a report by the Hong Kong Academy of Finance.

A survey of 28 bond issuers and an equal number of investors, including financial institutions, non-financial enterprises, government departments and multilateral development banks in the HKSAR, showed the green bond market has huge advantages, including a pool of international investors, government incentives, and issuers with social responsibility and a transparent environmental, social and governance information disclosure system.

As of late last year, the value of green bonds issued in the HKSAR had reached US$26 billion, with nearly two-thirds of the proceeds used for construction projects

As of late last year, the value of green bonds issued in the HKSAR had reached US$26 billion, with nearly two-thirds of the proceeds used for construction projects. Almost half of the issuances came from financial institutions. Chinese mainland institutions and companies were the largest issuers, followed by those from HKSAR and other countries and regions in Asia and Europe.

To speed up building the HKSAR into a leading global green bond hub, the report suggests that the HKSAR government should strengthen the green bond market infrastructure, such as developing a more transparent ESG information disclosure system and making it easier for mainland companies to issue bonds in the city.

The report was produced by the Hong Kong Institute for Monetary and Financial Research — the research arm of the Hong Kong Academy of Finance. The academy was established in mid-2019 by the Hong Kong Monetary Authority to facilitate collaboration with other local financial regulators.

ALSO READ: Aligning with green catalog a way for HKSAR to thrive

Edmond Lau, senior executive director of the HKMA and deputy chairman of the HKIMR, said the report showed that green bonds benefit both issuers and investors.

For issuers, they could enjoy comparatively low borrowing costs, as their products are verified by external institutions. Green bonds have also proved to be remarkably resilient in an economic downturn.

Amid the COVID-19 pandemic, some green bonds indexes have struck a favorable balance between risks and returns, compared with traditional bond indexes, Lau said.

The pandemic’s effect on bond issuances hasn’t been substantial although many road shows have moved online, said Darryl Chan Wai-man, executive director of the HKMA.

He said the public health crisis has spurred market interest in ESG and improved investors’ acceptance of green and ESG bonds.

The green bond market, he believes, should see a strong performance this year and the demand would stay strong.