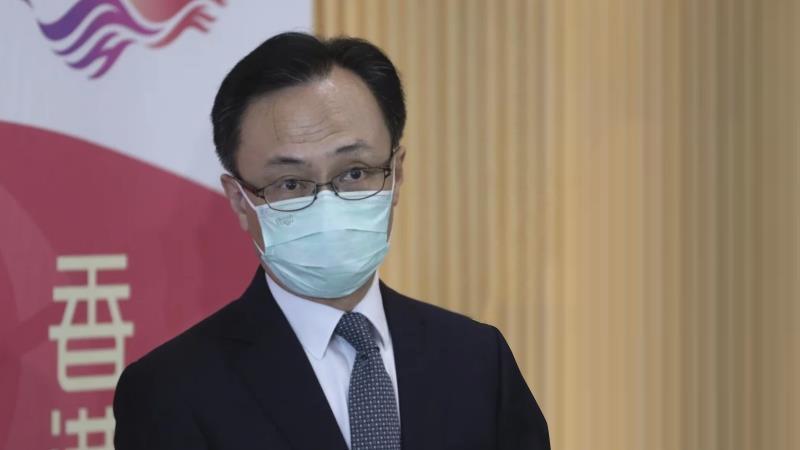 HONG KONG – The Hong Kong Special Administrative Region government aims to put in place a policy requiring civil servants to swear their allegiance in writing to the HKSAR government in October this year.

Secretary for the Civil Service Patrick Nip Tak-kuen revealed the timetable in an exclusive interview with China Daily on Thursday. The new rule will affect all civil servants recruited after July 1, 2020.

An arrangement to have current civil servants take a verbal oath of allegiance is still under discussion and no date has been set for its implementation.

Civil servants who violate their oath could be fired in the most severe cases, Nip added.

The government submitted to the Legislative Council in July the proposal requiring civil servants to take an oath of allegiance. The proposal came after more than 40 civil servants were arrested for their respective alleged roles in anti-government protests in 2019.

Civil servants who are recommended for promotion and who play a crucial role in the government’s decision-making process will be priorities under the proposal.

Nip said the policy will help make civil servants more aware of their responsibility. It will also clarify their duty to uphold the Basic Law and swearing allegiance to the Hong Kong SAR.

He added he believes the policy will not influence the future recruitment of public servants.

Nip also affirmed that the great majority of the city’s nearly 180,000 civil servants are responsible and dedicated to the government. “This is apparent in the past six months of epidemic fight and during the launch of the Universal Community Testing Programme,” he said.