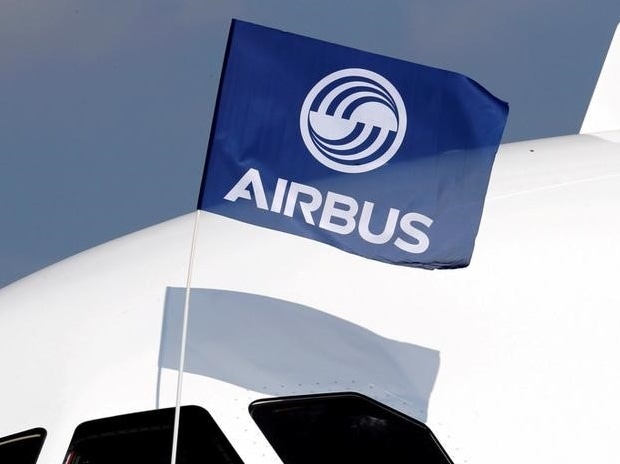 Airbus and Thales will showcase their advanced technologies and platforms at Aero India 2021 exhibition that would be held in Bengaluru between February 3-5.

Paris-based Thales said in a press release that it would bring AirMaster C, the latest addition to its family of airborne surveillance radars, to the biennial event for the first time.

Since its inception in 1996, Bengaluru has been hosting the biennial event.

At the exhibition, a section will be dedicated to highlight Airbus' strategic local industrial partnerships focused on developing a sustainable aerospace ecosystem in the country.

India is one the largest importers of arms globally. According to estimates, the Indian armed forces are projected to spend around USD 130 billion in capital procurement in the next five years.

However, the government now wants to reduce dependence on imported military platforms and it has decided to support the domestic defence manufacturing.

The defence ministry has already set a goal of a turnover of USD 25 billion (Rs 1.75 lakh crore) in defence manufacturing in the next five years that include an export target of USD 5 billion (Rs 35,000 crore) worth of military hardware.