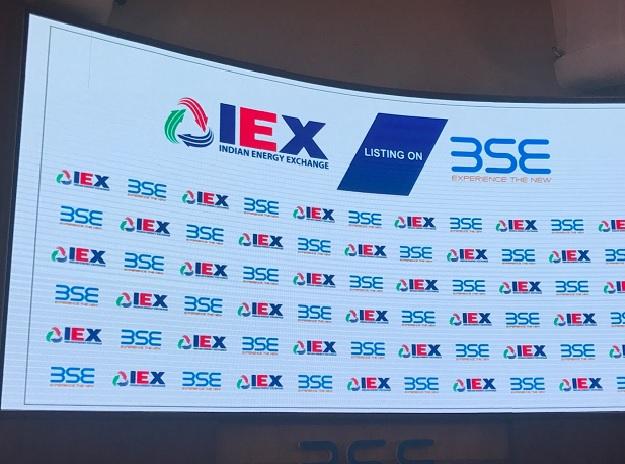 In a first, Indian Energy Exchange (IEX) commenced the Cross Border Electricity Trade (CBET) on its power trading platform. This would help the exchange expand its power markets beyond India to the South Asia region.

The company said it will lead towards building an “integrated South Asian regional power market.”

The government designated nodal agency for CBET is NTPC Vidyut Vyapar Nigam Ltd (NVVN), a fully-owned subsidiary of NTPC limited. The company has secured approval for Nepal to participate in the day-ahead market on IEX.

In 2018, the union ministry of power had issued guidelines for import/ export (cross border) of electricity. It provided a policy framework for CBET. The guidelines said for the export of coal based power, only imported coal or spot e-auction coal or coal obtained through commercial mining would be used.

A year later, the Central Electricity Regulatory Authority (CERC) gave its nod to new regulations of ‘Cross-border electricity trade’, thereby making trade of electricity to neighbouring countries more seamless. This included setting up of nodal agency for bilateral trade of electricity, monitoring and planning by central agencies and similar technology interface at both ends.

Mohit Bhargava, CEO, NVVN said, “Nepal is the first country to avail the benefit of buying day ahead power from power exchange through NVVN. This is a new beginning in the South Asian region. NVVN with vast experience in power trading also has extensive expertise in cross border power trading. We also aspire to work closely with Bhutan and Myanmar in future."

NVVN currently exports power to Banglades and Nepal and also facilitates the settlement of grid operations and other related technicalities.

Currently, the CBET with neighboring countries for India stands at about 18 Billion Units (BUs) conducted through the medium and long term bilateral contracts.

India imports 8.7 BU from Bhutan and exports 2.37 BU and 7 BU to Nepal and Bangladesh, respectively. The power trade with these countries is expected to increase to about 40 BU by FY22 and 70 BU to FY27 according to a study by IRADe, said IEX in a statement.

"While the macro-economic growth in the South Asia region have been one of the strongest in the world, the region has been confronting with challenges related to power demand-supply balance and the low per capita power consumption," IEX statement said.

S N Goel, Chairman & Managing Director, IEX, “With a large installed power generation capacity base of 382 GW and peak demand of about 185 GW, India is a power surplus country. We have a unique opportunity to lead the regional power market development and make efforts towards enhancing the energy access and security amongst the neighboring nations in the region.”