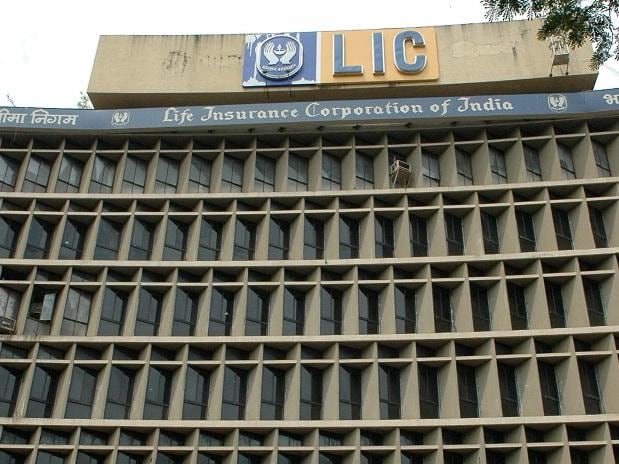 Despite the grim economic scenario and in contrast to the sharp contraction in business that most Indian companies are expected to witness, Life Insurance Corporation of India (LIC) expects to grow its business in 2020-21 (FY21) and hopes to achieve its budgeted figures by the end of current financial year.

The state-owned life insurance behemoth has budgeted for selling 22 million policies in FY21 and achieving Rs 51,300 crore in first year premium income from individual business in the current financial year.

In FY20, LIC had sold 21.9 million policies and the first year premium in the individual business was to the tune of Rs 51,228 crore.

This is remarkable in a scenario where almost all the sectors in the economy are struggling due to the pandemic and the stringent lockdown enforced by the central government earlier to contain the virus.

The insurer is not considering scaling down its targets, and in fact, is expecting to expand its agent network too.

In August, in composite premium count, LIC has witnessed a growth of 15.19 per cent, which is better than industry average of 14.79 per cent. However, in number of policies, in August, it has seen a decline of 24.08 per cent. Till August, it has sold almost 4.5 million policies, with a composite premium of Rs 71,415.18 crore. But, as its business activities are picking up, its chairman M R Kumar is confident of finishing FY21 with much better numbers.

The insurance giant, which is also one of the biggest players in the equity markets, has invested Rs 40,769 crore as of August 31 and has already booked profits of more than Rs 11,500 crore in the first five months of FY21. The insurer is sector agnostic and believes in assessing and investing in fundamentally strong companies to whichever sector they belong. Interestingly, it also does not see a significant default in its corporate debt investments.