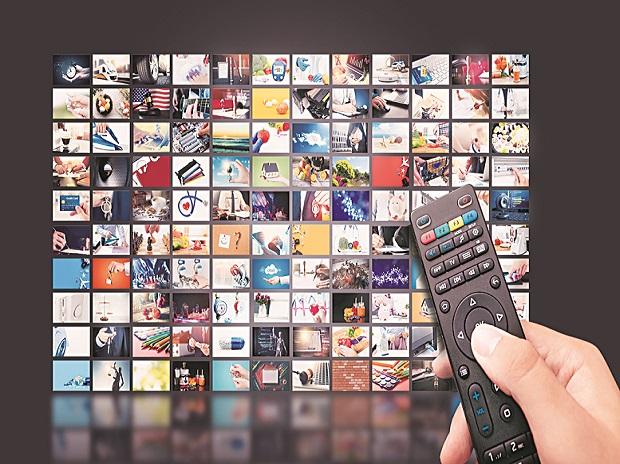 The fund clearly intends to leverage the huge growth in the media and entertainment sector. (Representative Image)

In what is amongst the first focused fund in the space, India Media Entertainment Fund (IMEF) is raising Rs 500 crore, which will provide both equity as well as instruments like non-convertible debentures (NCD) to companies in the content, distribution platform and services areas.

The fund will be overseen and run by its founder and partner Parth Gandhi, former managing director of the $825 million fund AION, a leading asset management company in the country which was a joint venture between ICICI Venture and Apollo Management. It also includes CP Khandelwal, chairman of the Systematix Group, a diversified financial services company.

Sources in the know say that the fund is expected to close its first deal in the next 90 days. It is looking at early-stage companies and plans to invest up to Rs 25 crore in a company in the first round.

In the content space, IMEF plans to offer both NCDs and equity to companies in TV and film content, digital news and entertainment, live events and music. According to sources, in the distribution space, it is looking at OTT, print, broadcasting, cable, DTH and radio, amongst others. And when it comes to the services space, the fund’s focus will be on companies with strong technology in areas like post-production, VFX, digital as well as in areas of sports and talent management.

The fund clearly intends to leverage the huge growth in the media and entertainment sector. The Rs 1.8 lakh crore industry is expected to grow at a CAGR of 13.5 per cent and hit Rs 3.3 lakh crore, according to industry estimates. The filmed content industry itself is worth Rs 20,000 crore, with over 1800 plus releases annually. 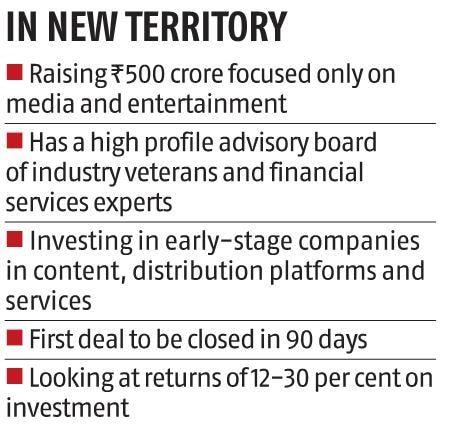 The fund is banking on the fact that there is no dedicated and organised pool of capital in this sector and bank arrangements are time consuming and need a lot of additional asset coverage. In its discussions with potential investors, the company has said that it is looking at a return ranging from 12-18 per cent in filmed content to as high as 20-30 per cent in the media and entertainment space.

Private equity funds have made some earlier attempts to get into the space. For instance, in 2008, Religare entered into a tie-up with Vistara Entertainment Ventures to set up a Rs 200-crore fund, but it was focused only on financing films. Even earlier, Reliance floated a mutual fund called ‘Reliance Media and Entertainment Fund’, which was the first fund dedicated to this sector.

PE funds have, however, been investing in this space through their general funds. In 2020 PE funds invested around $300 million in the sector, but the bulk of it went to three companies — Dailyhunt, Gaana and inShorts, according to a Bain & Co report for the year 2020.