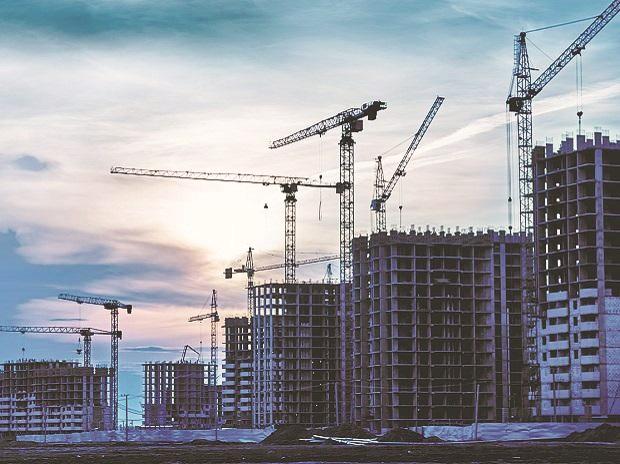 The National Company Law Tribunal (NCLT) has agreed to hear a petition filed against Omaxe Ltd alleging oppression and mismanagement in the affairs of the Delhi-based real estate firm.

Terming the matter as “exceptional” and having “compelling circumstances” against the realty firm, a two-member Chandigarh-based NCLT bench has granted the waiver in the filing criteria under Section 244 of the Companies Act, over the plea filed by the Omaxe former joint managing director Sunil Goel and his wife.

The tribunal observed that the applicants including Sunil Goel are the shareholders, promoters and were directors of Omaxe Ltd and also have considerable shareholding and interest in its holding company Guild Builders.

Moreover, none of the members of Omaxe is eligible to file an application under Section 241 of the Companies Act, 2013 against the company over the allegations of oppression against minority shareholders.

While granting the waiver, NCLT observed that individually, the petitioners are having less than 10 per cent of the shareholding in Omaxe and even all the minority promoters, shareholders join together, they will not be able to cross the barrier of the threshold as provided under Section 244 of the Companies Act, 2013.

"Therefore, we are of the considered view that the present case is one of the exceptional and compelling circumstances which entitle the applicants for granting of a waiver," said NCLT in its order passed on January 12.

Section 244 of the Companies Act mandates that a petitioner should hold at least one-tenth of the issued share capital of a company or represent 10 per cent of the total number of members to file cases alleging mismanagement and oppression of minority shareholders.

The NCLT direction came over an application filed by Sunil Goel and other petitioners seeking waiver in the filing criteria.

Sunil Goel has filed a petition alleging "financial mismanagement and fraudulent transactions" by his elder brother and Omaxe CMD Rohtas Goel, and had sought a waiver in the filing criteria of having 10 per cent shares of the company.

In his petition, Sunil Goel had alleged that Rohtas Goel abused his position of influence and control in Omaxe and its holding company Guild Builders.

However, NCLT in its 12-page-long order, made it clear that the observations made into the case, shall not have any bearing while deciding the main petition filed in 2018 or any other connected cases or applications.

Sunil Goel, in the petition, had submitted that on June 29, 2017, Omaxe took a loan of Rs 250 crore from Indiabulls Housing Finance Ltd based on the minutes of the Executive Committee.

According to him, though he was a part of the executive committee but did not receive any notice of the meeting wherein resolution for the borrowing of a loan of Rs 250 crores was approved.

Moreover, Sunil Goel also stated that he was been repeatedly appointed as Joint Managing Director of Omaxe Limited till September 27, 2017 on which date he was "illegally ousted in the 28th Annual General Meeting of the company".

He also alleged of being "illegally restrained" from participating in the Annual General Meeting by using force and threats.