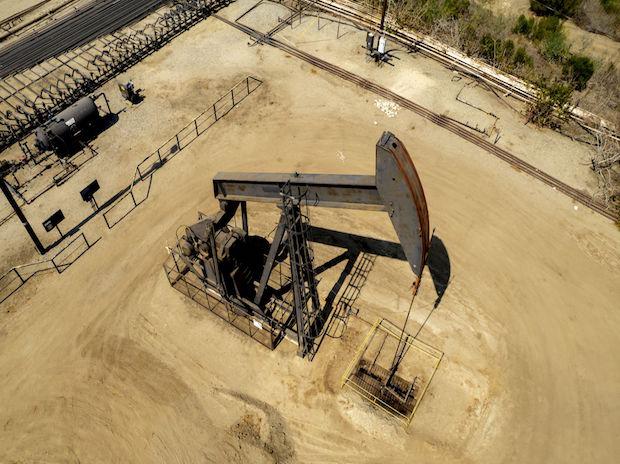 Oil continued its advance from the highest close in seven years as the US dollar fell and investors assessed the energy crunch roiling global markets.

Prices have been climbing the last two months. Since the start of September, Brent has risen by about 18 per cent, while WTI has gained by around 21 per cent.

Crude has risen for the past eight weeks as the energy crisis — prompted by shortages of natural gas and coal — coincided with a rebound in demand from key economies emerging from the pandemic. Stockpiles are expected to draw this quarter, tightening the market further, although there are signs that higher energy prices are hurting industrial output in Europe and Asia.

“The tight physical oil balance should prevail, and prices are to remain at elevated levels for the remainder of the year,” PVM Oil Associates analyst Tamas Varga wrote in a note.

Oil refiners in Asia are raising run rates, partly in response to increasing demand from the power sector for petroleum products like gasoil and fuel oil.

Gazprom PJSC’s gas exports to its main markets fell in the first two weeks of October to the lowest since at least 2014 for the time of year, as domestic demand absorbed most output gains. Auctions for pipeline capacity next month gave no indication that Russia is planning to increase shipments to Europe.