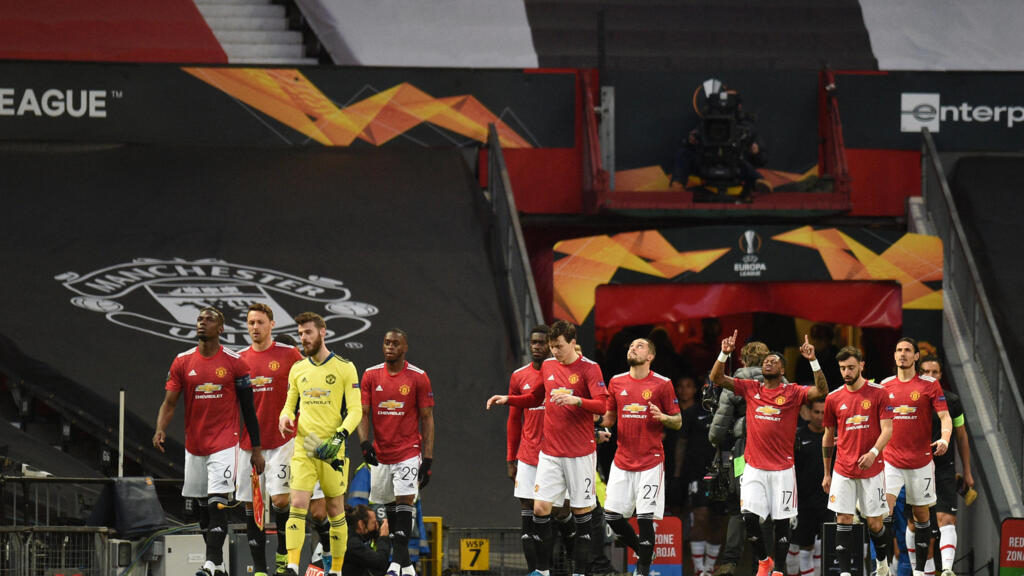 Macron took an immediate stance against the move. “The president of the Republic welcomes the position of French clubs to refuse to participate to a European football Super League project that threatens the principle of solidarity and sporting merit.”

The UK’s Johnson said via his official Twitter account: “Plans for a European Super League would be very damaging for football and we support football authorities in taking action.”

“They would strike at the heart of the domestic game, and will concern fans across the country.

“The clubs involved must answer to their fans and the wider footballing community before taking any further steps.”

Plans for a European Super League would be very damaging for football and we support football authorities in taking action.

They would strike at the heart of the domestic game, and will concern fans across the country. (1/2)


The Premier League, English Football Association (FA), players’ union and fans’ groups were also quick to voice their disapproval at the idea of a closed breakaway league.

On Monday, UEFA are due to announce changes to the Champions League format from 2024, which were seen as a measure to dissuade a breakaway and appease the continent’s biggest clubs, who are seeking greater revenue from more matches against each other.

Europe’s premier club competition is expected to expand from 32 to 36 clubs with a minimum of 10 games for each team.

However, the 12 breakaway clubs have been lured by a €3.5 billion pot just for signing up.

“A European Super League will undermine the appeal of the whole game, and have a deeply damaging impact on the immediate and future prospects of the Premier League and its member clubs, and all those in football who rely on our funding and solidarity to prosper,” the Premier League said in a statement.

“Fans of any club in England and across Europe can currently dream that their team may climb to the top and play against the best. We believe that the concept of a European Super League would destroy this dream.”

The FA said a closed league would “attack the principles of open competition and sporting merit” and repeated a threat by FIFA that players who participate in such a competition could be banned from representing their countries at international level.

“We would not provide permission to any competition that would be damaging to English football, and will take any legal and/or regulatory action necessary to protect the broader interests of the game,” said the FA.

Leading former players were also scathing about the proposal.

Ferdinand told BT Sport: “It’s a disgrace. It’s embarrassing, it goes against everything football is about. It’s a closed shop and is only about one thing – money.”

Former Manchester United captain Gary Neville, who said the new league was based on “pure greed”, called for Premier League points deductions and removal from the Champions League for the clubs involved, who still plan to take part in domestic competitions if allowed.

In a statement, the Manchester United Supporters’ Trust said: “A ‘Super League’ based on a closed shop of self-selected wealthy clubs goes against everything football, and Manchester United, should stand for.”

“To bring forward these proposals without any fan consultation, and in the midst of a global pandemic when people should be pulling together not serving their own selfish interests, just adds insult to injury.”

Plans for a wide-ranging reform of English football backed by Manchester United and Liverpool were rejected by Premier League clubs in October 2020.

Under the controversial proposals, the number of teams in the English top flight would have been cut from 20 to 18 and the League Cup scrapped.

More power would have been handed to the biggest clubs in exchange for a large financial compensation package and a greater share of broadcast revenues for the English Football League (EFL).