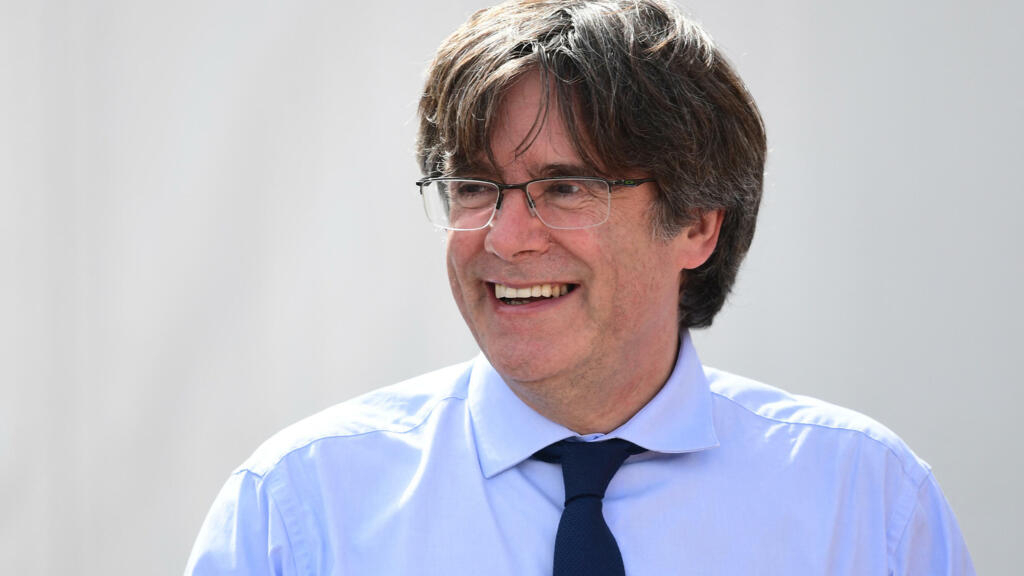 Puigdemont, who had been arrested in Italy at Spain‘s request over an independence referendum that Madrid ruled illegal, was speaking as he was allowed to walk free from prison pending the October 4 extradition hearing.

“I plan to return to Brussels on Monday because there is a meeting of the foreign trade committee, of which I am a member,” he told journalists in the Sardinian village of Algero.

“On October 4, I am summoned to Sassari court (in northern Sardinia). “I will in fact attend, because every time I have been summoned by the courts, I have presented myself,” he added.

Puigdemont, a member of the European Parliament who fled Spain following the 2017 vote, had left jail in the Sardinian town of Sassari on Friday to cheers from supporters outside. He travelled to the Italian island to attend a Catalan folklore festival in the city of Alghero.

The 58-year-old separatist leader had spent the night there after being taken into custody the day before, but his lawyer said he had been told he was free to leave.

“We will continue fighting. We will never give up and I will continue travelling around Europe,” Puigdemont told a news conference in Alghero, where he was accompanied by the city’s mayor. “I’ll be back to Brussels on Monday”.

The separatist leader, who headed Catalonia’s government at the time of a vote on independence and has been in self-imposed exile in Belgium since, praised Rome for handling his case quickly, after Spain had demanded that Italy extradite Puigdemont.

“I am happy with the final result. Because our political and legal arguments have been proven,” he said. “The Italian justice took only a few hours to make this decision.”