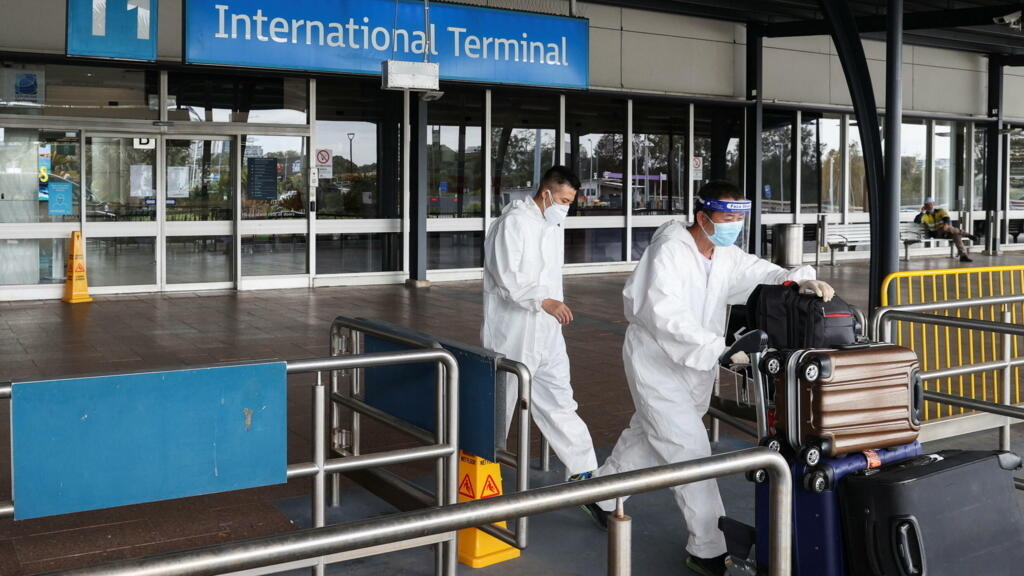 It could take “days to several weeks” to understand the level of severity of the variant, warned the World Health Organisation (WHO), which flagged Omicron as a “variant of concern”.

The Omicron variant is likely to spread internationally, posing a “very high” global risk where Covid-19 surges could have “severe consequences” in some areas, the WHO said in a fresh statement.

The UN agency urged its 194 member states to accelerate vaccination of high-priority groups and to “ensure mitigation plans are in place” to maintain essential health services.

“Omicron has an unprecedented number of spike mutations, some of which are concerning for their potential impact on the trajectory of the pandemic,” the WHO said. “The overall global risk related to the new variant of concern Omicron is assessed as very high.”

The Philippines has temporarily suspended a decision to allow fully vaccinated tourists entry in a bid to prevent the Omicron variant taking off in the country, where most of the population remains unvaccinated.

So far, the country has not reported any cases of the Omicron strain, which was first detected in South Africa and has since spread around the globe.

Manila announced plans last week to allow fully vaccinated tourists from most countries to enter from December 1 as it seeks to revive the nation’s battered economy.

But the government’s Covid-19 task force reversed course over the weekend as it announced the suspension of flights from seven European countries, in addition to an earlier ban on arrivals from several African nations.

Japan said it will shut its borders to foreigners to prevent the spread of the Omicron variant, joining Israel in imposing some of the strictest border controls since the variant’s discovery in South Africa.

Japan will bar entry to foreigners from midnight on Monday, and Japanese returnees from a number of specified nations will have to quarantine in designated facilities, Prime Minister Fumio Kishida told journalists.

“These are temporary, exceptional measures that we are taking for safety’s sake until there is clearer information about the Omicron variant,” Kishida continued.

“I’m prepared to bear all criticism from those saying the Kishida administration is being too cautious.”