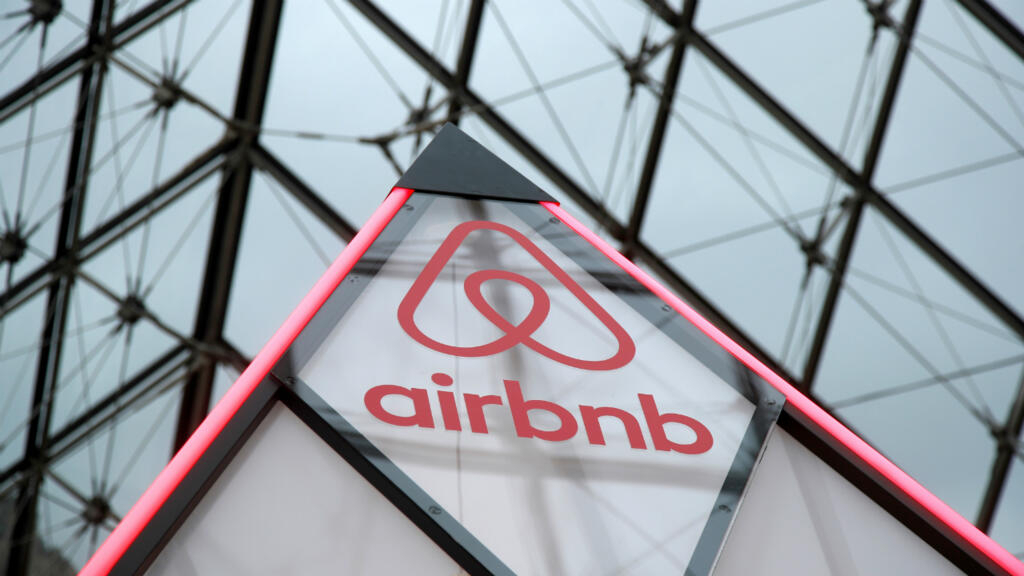 Europe’s top court on Tuesday upheld France’s law requiring municipal authorisation for short-term property rentals by platforms like Airbnb, a decision that may open the way for several European cities to take action.

“Combatting the long-term rental housing shortage constitutes an overriding reason relating to the public interest justifying such legislation,” the European Court of Justice said, throwing out a challenge.

An alliance of 22 European cities has been pushing for tougher rules to Airbnb and other short-term rental platforms, accusing them of driving up property prices by turning residences into de facto hotels.

Paris fined two landlords who rented out studio apartments without authorisation from the city, leading them to appeal against the decision all the way to the top EU court, which found against them on Tuesday and ruled that France‘s rule “is consistent with EU law.”

Paris Mayor Anne Hidalgo responded to the ruling on Twitter. “This victory, awaited by many cities, marks a turning point for the supervision of seasonal rentals and constitutes a step forward for the right to housing for all,” she tweeted on Tuesday morning.