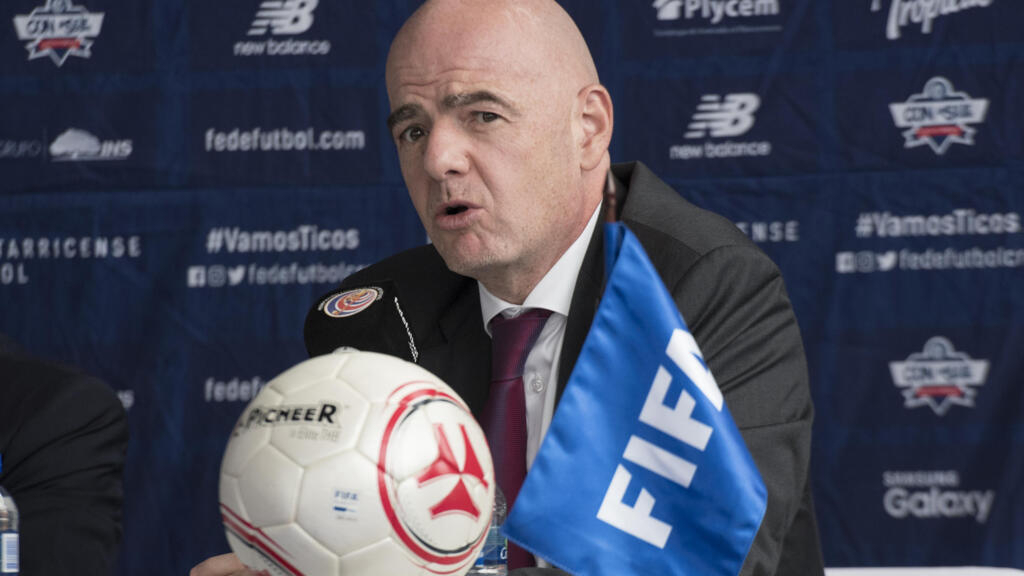 FIFA is to make available $1.5 billion in grants and loans as a relief fund to help associations impacted by the coronavirus, world football’s governing body announced on Thursday.

Gianni Infantino, the FIFA president, said the relief fund had been “unanimously approved” by the members of its council and insisted there would be “strict controls” on how the money is spent.

All 211 member associations will be entitled to a “basic solidarity grant” of $1 million each as well as $500,000 which must be invested in women’s football.

Infantino promised “strict controls on the use of the funds, with audits”, and said there would be “very clear conditions” for how loans are repaid.

FIFA is financing the enormous relief fund by dipping into its reserves, with $328 million covering grants and $556 million to finance loans, Infantino said.

“Clubs and federations are in real danger. In some parts of the world, football has not restarted. We need to help them,” he said.

The creation of the relief fund had been announced by FIFA in March, when football across much of the globe was halted as the pandemic spread.

The Zurich-based body had already announced in April that it would free up $150 million in subsidies to member associations to help deal with the consequences of the crisis.