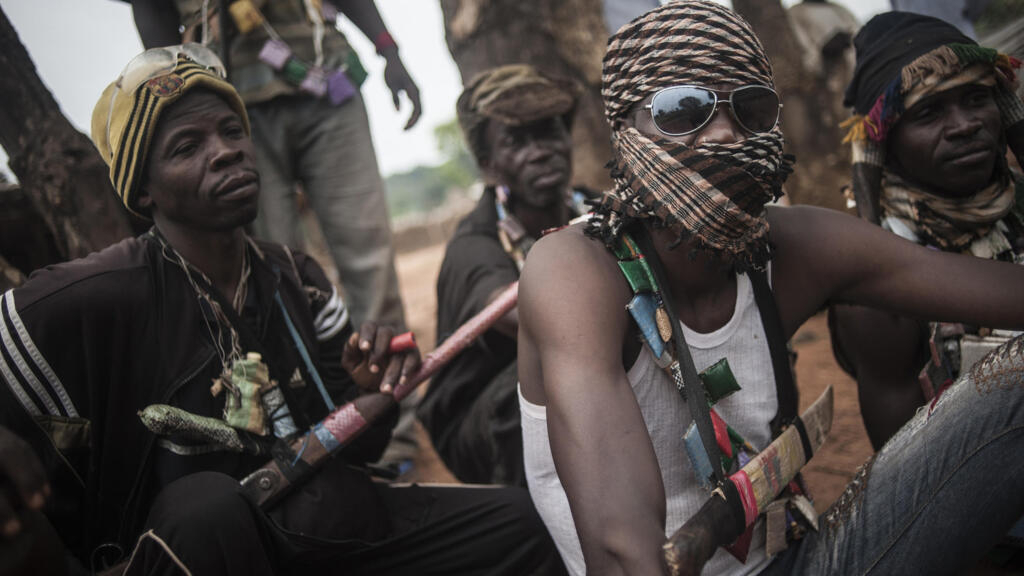 As the former head of the presidential guard and then as head of the anti-Balaka militia in CAR, Bagale was also indicted for “acts of torture” and for “criminal association for the preparation of a war crime” for acts committed between 2007 and 2014, PNAT said in a statement.

Bozizé, who returned from exile in Uganda in mid-December, was chosen to be his party’s candidate at a congress in Bangui on July 25.

“I solemnly accept the task you have assigned me,” he told supporters, announcing he would run in CAR’s presidential election in December.

The former president took power after a 2003 coup, before being overthrown himself 10 years later by Michel Djotodia, head of the mainly Muslim Seleka rebellion in the predominantly Christian country.

Since then, the poor landlocked country has spiralled into bloodshed, marked by vicious intercommunal violence.

Bozizé is still under sanctions by the United Nations for his role in the 2013 crisis, during which he is accused of supporting the Christian anti-Balaka militias.