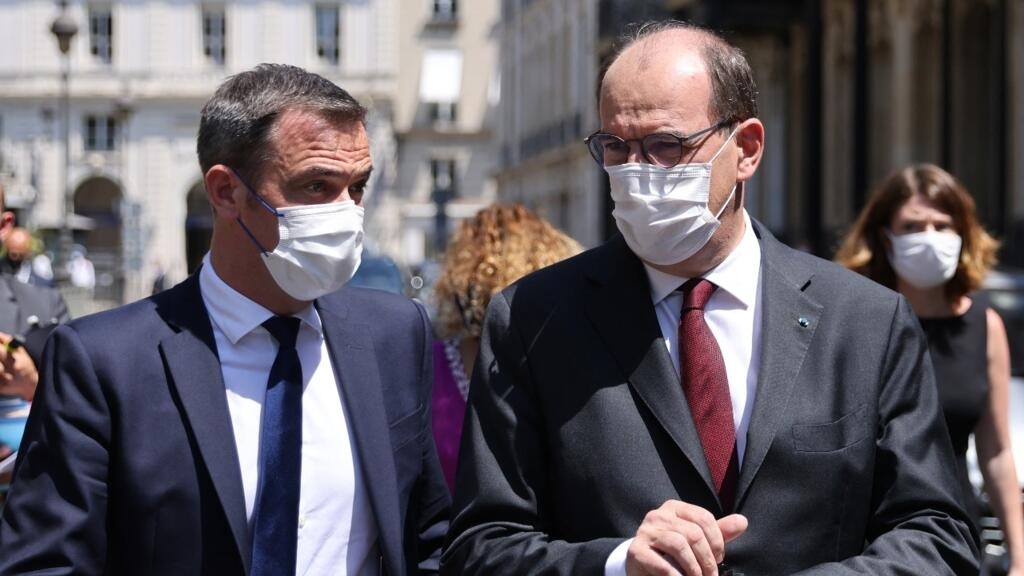 France is lifting mandatory mask-wearing outdoors and will halt an eight-month nightly coronavirus curfew on June 20.

Prime Minister Jean Castex welcomed the “very good news” and said the requirement for people to wear masks outdoors in much of the country would be lifted from Thursday, with some exceptions, while the curfew will be lifted on Sunday, ten days earlier than expected.

Masks will still be required outdoors on public transport, in stadiums and other crowded places, the premier said.

The announcement comes as new daily infections in France fell to 3,200 on Tuesday, the lowest level since August 2020 and well below the upper limit of 5,000 cases President Emmanuel Macron had set as his goal late last year.

Mandatory mask-wearing outdoors and the curfew, which was put in place on October 30 and had at one point been as early as 6pm, had begun to encounter growing opposition among the French public in the hot summer weather.

The curfew, which had particularly irked football fans gathering at night to watch Euro 2020 games in bars, will be lifted a day before the street music festival held annually in France on the longest day of the year.

Over 58 percent of France’s adult population has received at least one COVID-19 vaccine dose. On Tuesday, the European Union nation opened its vaccination programs to 12 to 18-year-olds as part of a push to protect the nation as restrictions are gradually being lifted.

Castex said the government aimed to have around 35 million people completely vaccinated by the end of the summer, representing a little over half of the population.