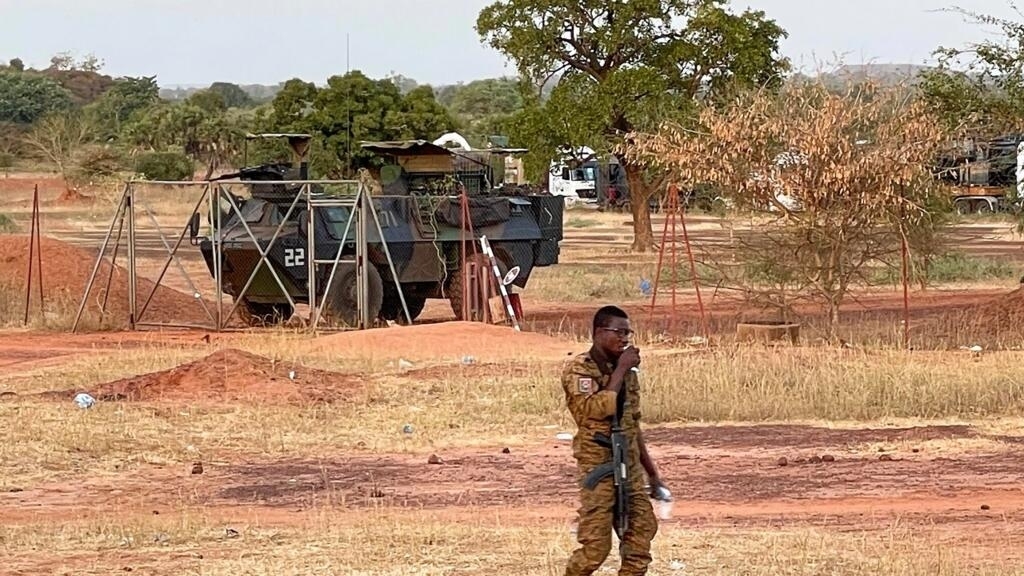 Protesters in Niger blocked a French military convoy on Saturday shortly after it crossed the border from Burkina Faso, where it had been stuck for a week due to demonstrations against the former colonial ruler there, France’s army said.

French soldiers and Nigerien military police fired warning shots to prevent protesters from approaching their vehicles, before the convoy was able to continue on its way toward the capital Niamey, said army spokesperson Colonel Pascal Ianni.

Anger about France’s military presence in its former colonies has been rising in Niger, Burkina Faso and other countries in West Africa’s Sahel region where France has thousands of troops to fight local affiliates of al Qaeda and Islamic State.

Last weekend, hundreds of people in the Burkinabe city of Kaya blocked French armoured vehicles and logistics trucks, protesting against the failure of French troops to stop escalating violence by Islamist militants.

The convoy, which is on its way from Ivory Coast to northern Mali, was finally able to leave Burkina Faso on Friday.

It ran into new protests less than 30 km (19 miles) across the border in western Niger town of Tera, where it had stopped to spend the night, Ianni told Reuters.

“Protesters tried to pillage and seize the trucks,” Ianni said. “There were warning shots by the Nigerien gendarmes and French soldiers.”

Video shared by a local official showed the protesters, mostly young men, shouting “Down with France!” as black smoke rose from a burning barricade.

France intervened in Mali in 2013 to beat back militants who had seized the desert north, before deploying soldiers across the Sahel. While it has killed many top jihadist leaders, violence has continued to intensify and spread in the region.

In the demonstrations in Burkina Faso and elsewhere, protesters have cited conspiracy theories that France is secretly supporting the militants to justify its continued military presence in its former colonies.