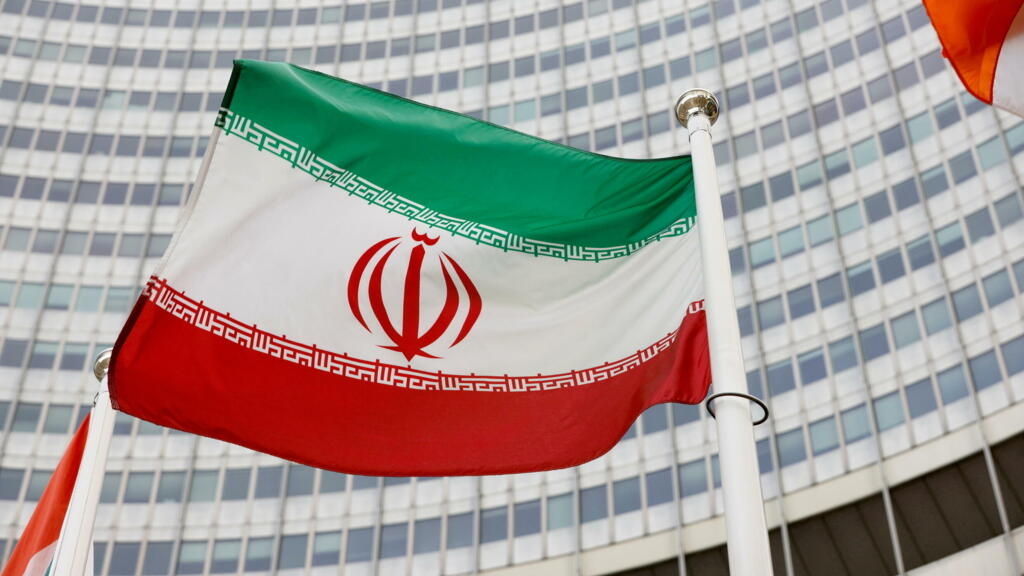 Iran has started producing enriched uranium with more efficient advanced centrifuges at its Fordow plant dug into a mountain, the U.N. atomic watchdog said on Wednesday, further eroding the 2015 Iran nuclear deal during talks with the West on saving it.

The announcement appeared to undercut indirect talks between Iran and the United States on bringing both fully back into the battered deal that resumed this week after a five-month break prompted by the election of hardline President Ebrahim Raisi.

Western negotiators fear Iran is creating facts on the ground to gain leverage in the talks.

On the third day of this round of talks, the International Atomic Energy Agency (IAEA) said Iran had started the process of enriching uranium to up to 20% purity with one cascade, or cluster, of 166 advanced IR-6 machines at Fordow. Those machines are far more efficient than the first-generation IR-1.

Underlining how badly eroded the deal is, that pact does not allow Iran to enrich uranium at Fordow at all. Until now Iran had been producing enriched uranium there with IR-1 machines and had enriched with some IR-6s without keeping the product.

It has 94 IR-6 machines installed in a cascade at Fordow that is not yet operating, the IAEA said in a statement.

A more comprehensive IAEA report circulated to member states and seen by Reuters said that as a result of Iran’s move the nuclear watchdog planned to step up inspections at the Fordow Fuel Enrichment Plant (FFEP) that houses the centrifuges, but the details still need to be ironed out.

Iran played down the report as routine despite the fact that the IAEA, which does not explicitly give a reason for such reports, typically issues them only for significant developments such as fresh breaches of the deal’s nuclear restrictions.

“The recent report of the IAEA on Iran’s nuclear activities, is an ordinary update in line with regular verification in Iran,” Iran’s permanent mission to the U.N. organizations in Vienna said on Twitter.

The recent report of the IAEA on Iran’s nuclear activities, is an ordinary update in line with regular verification in Iran.
According to this report, Iran has started feeding IR-6 centrifuges in one site and has allowed the Agency to enhance its verification on this site.

However, IAEA Director General Rafael Grossi made clear he viewed the development with concern.

“This redoubles the alert. It is not banal. Iran can do it, but if you have such an ambition you need to accept inspections.  It’s necessary,” Grossi told France 24.

>> The F24 Interview: “A deal with Iran is possible” says IAEA director general

Iran and major powers are trying to revive the 2015 deal under which Tehran limited its nuclear programme in exchange for relief from U.S., EU and U.N. economic sanctions.

This week’s indirect talks between Tehran and Washington – with others shuttling between them because Iran refuses to meet U.S. officials – have made no visible progress.

While it was unclear what the spokesperson was referring to, a Tel Aviv-based reporter for U.S. news organization Axios on Monday reported that Israel had shared intelligence with Washington and European allies suggesting Iran was taking technical steps to prepare to enrich uranium to 90% purity, the level needed for a nuclear weapon.

Iran says its nuclear programme is for purely peaceful purposes.