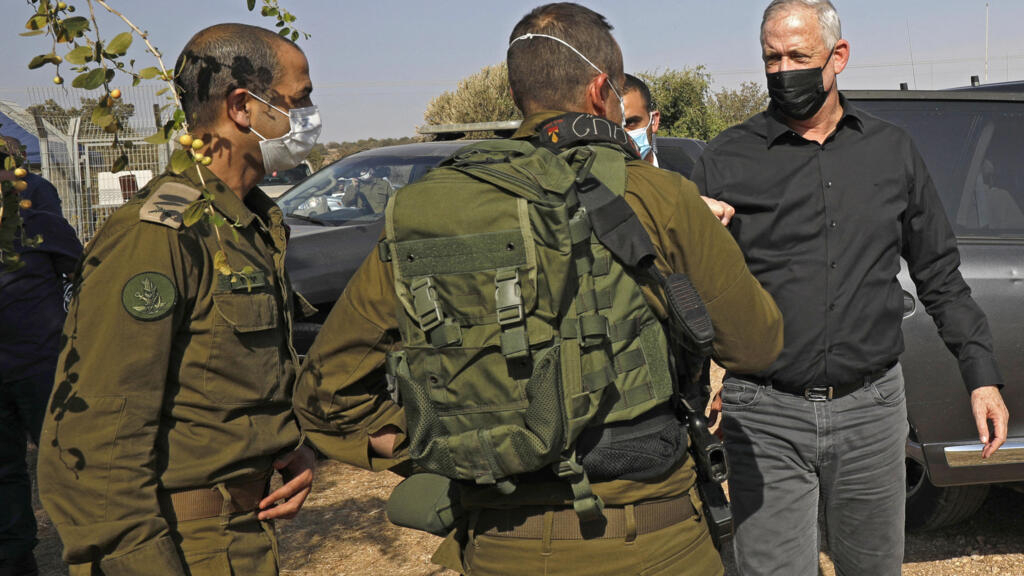 Israeli Defence Minister Benny Gantz ordered a “massive reinforcement” of security forces to help contain deadly internal unrest that has rocked mixed Jewish and Arab communities across the country. The orders come amid a flare of violence in recent days in mixed towns inside Israel.

“We are in an emergency situation due to the national violence and it is now necessary to have a massive reinforcement of forces on the ground, and they are to be sent immediately to enforce law and order,” he said.

He specified the forces would be reservists from Israel’s border police, a force that largely operates in the occupied West Bank.

According to police spokesman Micky Rosenfeld, the inter-community violence has reached a point not seen in decades, with security forces “literally preventing pogroms from taking place”.

Some members of the 21 percent Arab minority have mounted violent pro-Palestinian protests, and attacks in ethnically mixed areas have worsened.

Rosenfeld said hundreds of people protested in the Arab town of Kafr Kassem in central Israel, burning tyres and torching police vehicles, and that more than 400 people had been arrested.

In Lod, an industrial city near Tel Aviv with drab rows of grey homes with barred windows, 40 percent of the population is Arab, and tensions have exploded into violence for days. Mussa Hassuna, a 32-year-old Arab-Israeli father, was shot and killed in clashes Monday night. At his funeral Tuesday, protesters torched cars and hurled stones and Molotov cocktails.

A synagogue was also torched in torched in the town, where a state of emergency and a curfew have been declared, and one person was in critical condition after being shot by Arab residents.

Over 150 arrests were made overnight in Lod and Arab towns in northern Israel, police said.

Israeli President Reuven Rivlin called for an end to “this madness”.

“We are endangered by rockets that are being launched at our citizens and streets, and we are busying ourselves with a senseless civil war among ourselves,” said the president, whose role is largely ceremonial.

On Wednesday night, Israeli far-right groups took to the streets across the country, clashing with security forces and Arab Israelis.

Police said they had responded to violent incidents in multiple towns, including Acre and Haifa.

Israeli television aired footage of a far-right mob beating a man they believed to be an Arab until he lay unconscious on his back in a street in Bat Yam near Tel Aviv.

“The victim of the lynching is seriously injured but stable,” Tel Aviv’s Ichilov Hospital said, without identifying him.

Prime Minister Benjamin Netanyahu said that “what has been happening these last few days in Israeli towns is unacceptable”.

Israel’s chief Sephardic rabbi Yitzhak Yossef called for an end to attacks by Jews. “Innocent citizens are being attacked by terrorist organisations,” he said. “The heart is heavy and the images difficult, but we cannot allow ourselves to be drawn into provocations and agressions.”

“Violence will not dictate our lives,” he said.

(FRANCE 24 with AFP and Reuters)