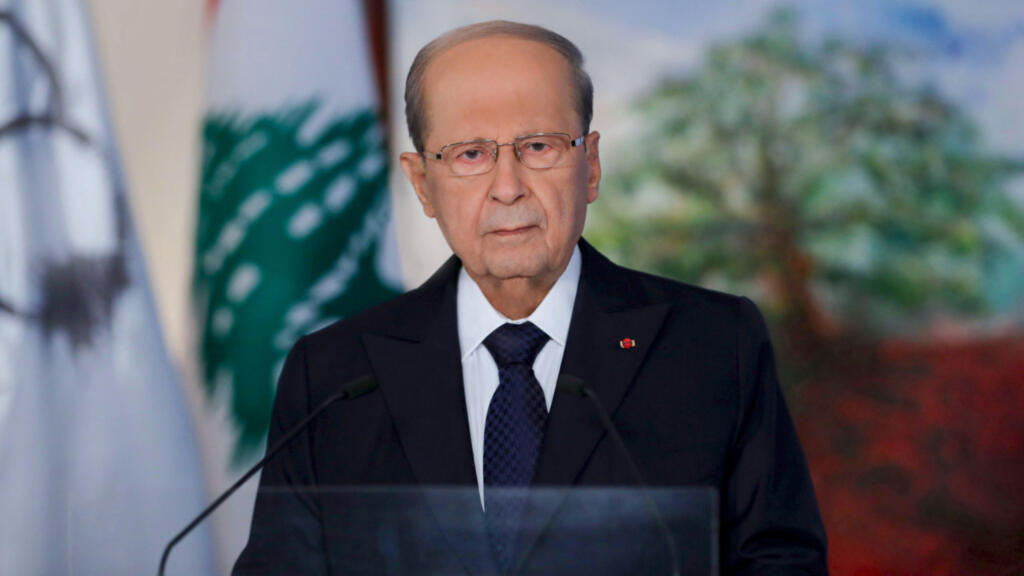 Lebanese President Michel Aoun said on Monday that the country was going “to hell” if a government was not formed, as French efforts to encourage the formation of a new cabinet falter.

In a televised address, excerpts of which were published on the presidency’s Twitter feed, Aoun proposed annulling sectarian quotas in the main cabinet ministries to end the impasse.

“As the positions have grown harder, there appears no solution on the horizon soon,” Aoun said.

Asked where Lebanon was headed if there was no agreement among its fractious leaders, he responded: “Of course — to hell.”

Lebanon is in the throes of an economic crisis marking the worst threat to its stability since the 1975-90 civil war. But French efforts to get its fractious leaders to agree on a new government to start fixing the problems have yet to bear fruit.

Earlier on Monday, the country’s prime-minister-designate called for cooperation from all sides in the formation of a new government and for efforts to secure the immediate success of a French initiative to lift the country from crisis.

All sides should cooperate to form a government of specialists “capable of halting the collapse and starting work to get the country out of the crises”, Prime Minister-designate Mustapha Adib said in a statement.

Adib said he would spare no effort “to achieve this goal in cooperation with the president”.

Last week, reports suggested Adib may resign as his efforts floundered. He had proposed switching control of ministries, some of which have been held by the same factions for years.

The cabinet formation process has hit a logjam over the demand of Lebanon’s two dominant Shiite parties, the Iran-backed Hezbollah and its ally the Amal Movement, to name Shiite ministers to the cabinet including the finance minister.

A senior Lebanese political source said France was still working to try to find a way through the logjam.

Adib is a Sunni Muslim as required by a power-sharing system that parcels out posts according to religious sects. He is backed by former Lebanese prime ministers including Saad al-Hariri, Lebanon’s leading Sunni.

The standoff spilled into the religious domain on Sunday.

Lebanon’s senior Christian cleric, Maronite Patriarch Bechara Boutros Al-Rai, criticised the demands made by the main Shiite parties without naming them, asking how one sect could demand “a certain ministry”.