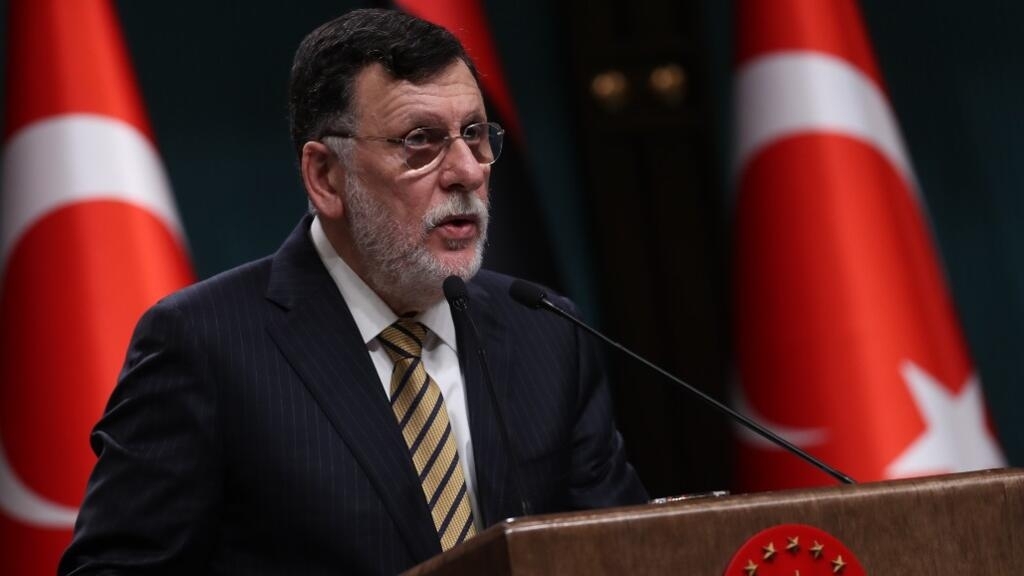 Libya’s internationally recognised Prime Minister Fayez al-Sarraj announced his intention to step down by the end of October in a speech delivered on state television on Wednesday.

“I declare my sincere desire to hand over my duties to the next executive authority no later than the end of October,” he said.

“Hopefully, the dialogue committee will complete its work and choose a new presidential council and prime minister,” he added.

Sarraj is head of the Government of National Accord, based in Tripoli, while eastern Libya and much of the south is controlled by a rival administration.

He has headed the GNA since it was formed in 2015 as a result of a U.N.-backed political agreement aimed at uniting and stabilising Libya after the chaos that followed the 2011 uprising that ousted Muammar Gaddafi.

His resignation could add to political uncertainty in Tripoli or even infighting among the rival factions in the coalition that dominates western Libya.

However, it also comes in the context of a renewed push towards a political solution after the GNA in June ended the rival Libyan National Army’s 14-month assault on Tripoli and forced it to retreat from the capital.

The war has drawn in regional and international powers with the United Arab Emirates, Egypt and Russia backing the LNA and Turkey supporting the GNA.