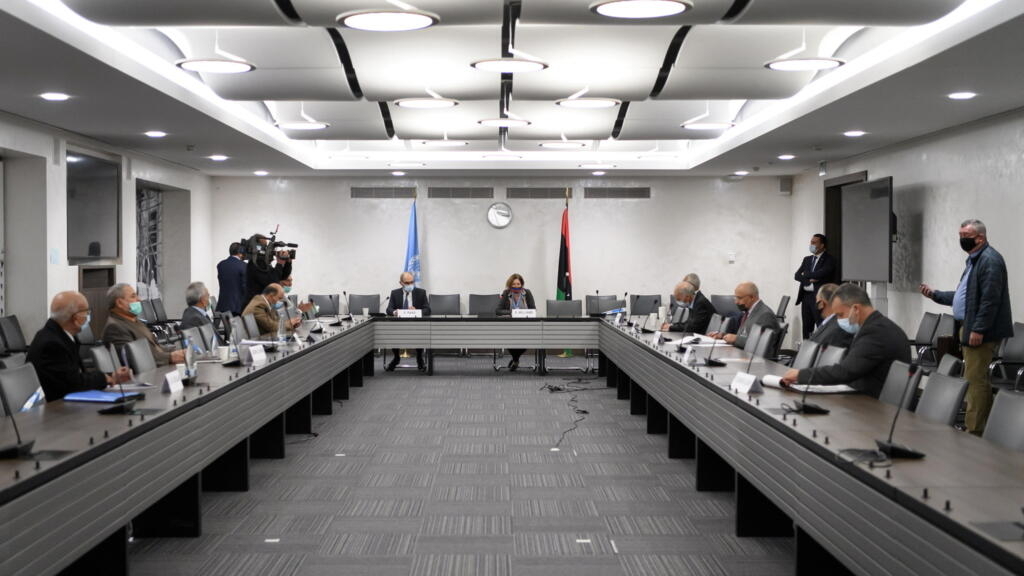 Libya’s warring sides signed an agreement for “a permanent ceasefire in all areas of Libya”, the United Nations Support Mission in Libya (UNSMIL) said in a Facebook post on Friday.

After mediation led by UN envoy Stephanie Turco Williams this week, the 5+5 Joint Military Commission reached what the United Nations called an “important turning point towards peace and stability in Libya”.

Further details were not immediately available, but live video of the signing ceremony in Geneva was streamed on Facebook.

Libya is split between a UN-supported government in the capital, Tripoli, and rival authorities based in the east. The two sides are backed by an array of local militias as well as regional and foreign powers. The country was plunged into chaos after the 2011 NATO-backed uprising that toppled and killed longtime dictator Muammar Gaddafi.

“The road to a permanent ceasefire deal was often long and difficult,” Williams said on Friday, noting that there’s a “great deal of work” to do in the coming weeks to implement the commitments. She expressed hope the agreement will succeed “in ending the suffering of Libyans and allowing those displaced by the conflict to return to their homes”.

On Wednesday, Williams had said the two warring factions agreed on issues that “directly impact the lives and welfare of the Libyan people”, citing agreements to open air and land routes in the country, to work to ease inflammatory rhetoric in Libyan media and to help kick start Libya’s vital oil industry.

Haftar’s forces launched an offensive in April 2019 to capture Tripoli, the seat of the UN-supported Government of National Accord (GNA) in the country’s west. But his campaign collapsed in June.

Fighting has since died down amid international pressure on both sides to avert an attack on the strategic city of Sirte, the gateway to Libya’s major oil export terminals.