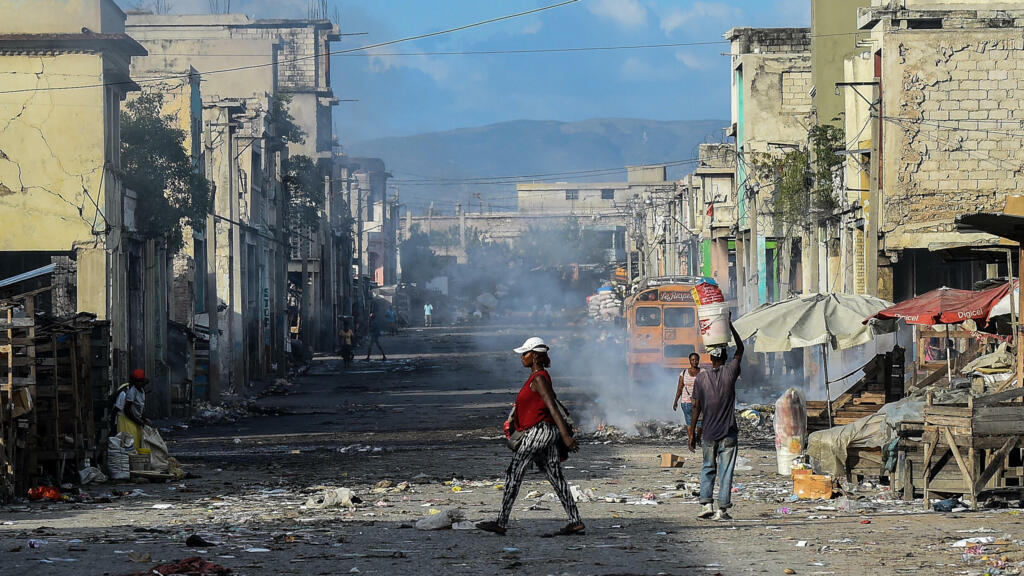 Medical charity Doctors Without Borders has permanently closed its hospital in an impoverished neighborhood of Haiti’s capital Port-au-Prince due to gang violence, it said in a statement Monday.

The hospital in Martissant, in the south of Port-au-Prince, offered free medical treatment to roughly 300,000 people in the poorest country in the Americas, and had been operated by the charity — known by its French acronym MSF — since 2006.

But for the last two months, armed gangs have been fighting for control of Martissant, with the area effectively under siege.

Police had already abandoned the neighborhood after the local station was attacked by the gangs when the violence broke out in early June.

Several thousand residents have already fled, while banks and businesses have been looted by the armed groups.

MSF’s hospital was hit by gunfire at the end of June, though no one was wounded and the charity did not appear to have been deliberately targeted.

At the time, it said it was evacuating the facility to keep its staff safe.

“Unable to guarantee the safety of its staff and patients, and wanting to draw attention to the unbearable situation in Martissant, MSF is forced to close its doors after 15 years of presence in the area,” the NGO said.

It said it has not had time to remove its logos from the building, and that it declines “any responsibility for what might happen in the former buildings of the Emergency Center.”

The Nobel peace prize-winning charity said it remained determined to “help the Haitian population in general and the poorest in particular,” and was in discussions to relocate the center to another part of Port-au-Prince.

“The care provided concerned the management of trauma, medical and gynecological-obstetrical emergencies,” its statement said.

“MSF continues to call on armed actors in Haiti to respect the safety of health personnel, patients, equipment and medical facilities; vehicles and ambulances must also be able to circulate safety.”

The new prime minister, Ariel Henry, who took power in Haiti after the assassination of president Jovenel Moise on July 7, has vowed to bring peace and security.

But the Caribbean nation remains mired in political and security chaos, with a marked uptick in the number of kidnappings for ransom by armed gangs, and an increase in the number of Covid-19 cases.

Non-governmental organizations play a key role in providing medical care in Haiti, where the government devotes less than five percent of its budget to health care.

MSF has been working in Haiti for 30 years.