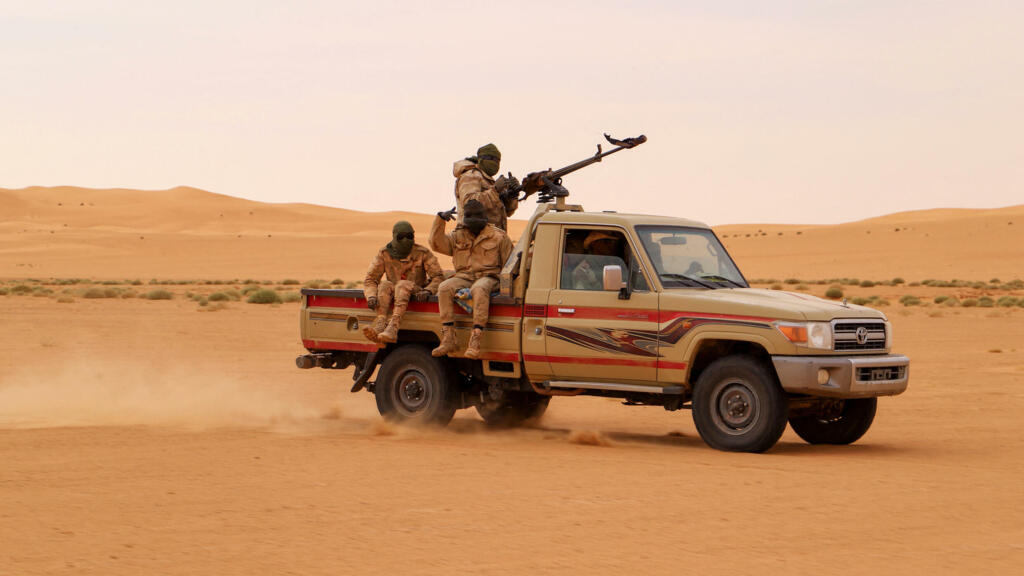 Fifteen soldiers have been killed and six more are missing after a “terrorist” attack in southwest Niger, near the border with Burkina Faso, the defence ministry announced Sunday.

The soldiers were first ambushed and later hit by an improvised explosive device as they tried to evacuate their wounded in Saturday attack around 11:00 am (1000 GMT), the ministry said.

The toll of the attack in the Torodi region is “15 soldiers killed, seven wounded and six missing,” the statement added.

Backed by military aircraft, Niger’s ground forces launched a “wide search of the area” in order to “apprehend the terrorists,” the statement said.

Torodi is in the southwest of the Tillaberi region which lies along the borders of Niger, Burkina Faso and Mali.

It is subject to frequent attacks by the Islamic State in the Greater Sahara (EIGS) and the Al-Qaeda-affiliated Group to Support Islam and Muslims (GSIM), the largest jihadist alliance in the Sahel.

Some 33 villagers were killed in two separate attacks within the last week further north, towards the border with Mali.

A contingent of 1,200 Chadian soldiers is deployed in the three-borders region as part of a multinational force put together by the G5 Sahel group, which comprises Burkina Faso, Chad, Mali, Mauritania and Niger.