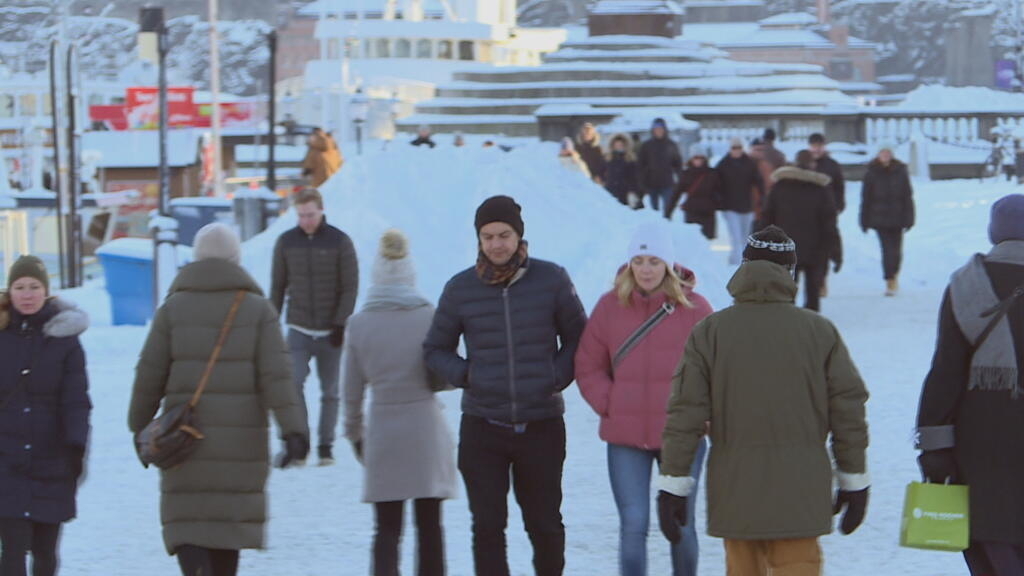 No face masks, no lockdown, no closure of restaurants or schools: the Swedish government relied on the Swedes’ self-discipline to battle the Covid-19 pandemic. Most of them supported its decisions and working from home became the norm. But in the end, calls to be responsible and socially distance proved insufficient. Although Sweden’s Covid-19 figures are no worse than the European average, the country has reported 10 times more deaths than its Scandinavian neighbours.

With the arrival of winter, the threat from Covid-19 increased, requiring a change in strategy: the Swedish government limited public gatherings but allowed shops to remain open. Our reporters have been to Sweden, but also to Finland and Denmark, to meet the Swedes who have left their country out of fear of catching coronavirus.

Although it has pursued a less strict approach than most other nations, the kingdom has gradually tightened restrictions since November amid a fierce second wave, including a ban on alcohol sales after 8pm and on public gatherings of more than eight people.

Cases have been in decline since mid-December, but the fall has tapered off lately and health officials are concerned that a third wave could be just around the corner.