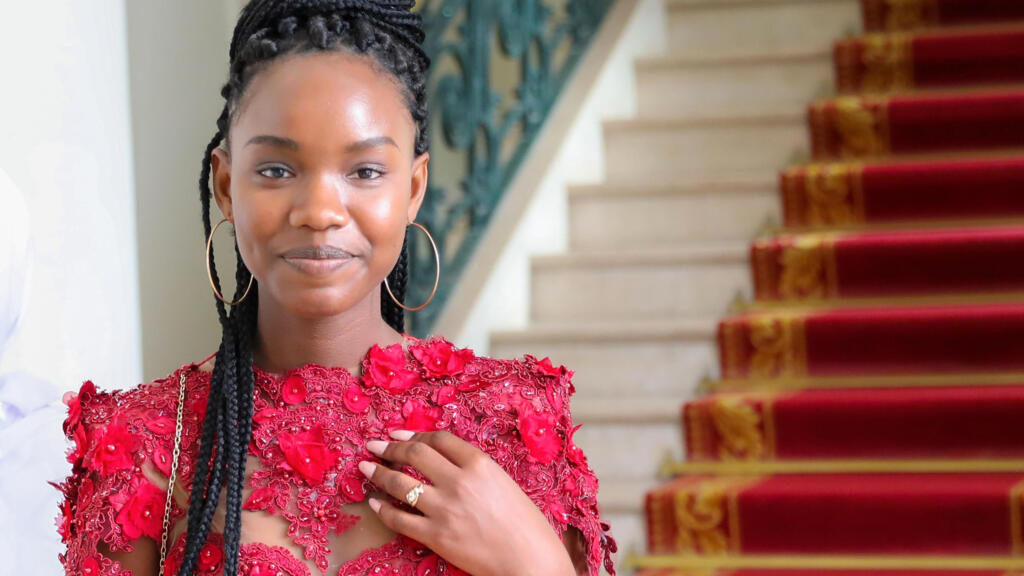 A prize-winning Senegalese student whose disappearance in France caused concern in both countries said she was taking “a little break to regain my senses” and apologised to those worried about her in exchanges published by a Senegalese government minister.

The exchanges made public late Thursday by Water and Sanitation Minister Serigne Mbaye Thiam are the first news from Diary Sow, 20, who had not been seen since the Christmas holidays.

Sow, who was enrolled at the prestigious Louis-Le-Grand lycee (high school) in Paris, said she was seeking “a kind of welcome respite”, and was not running away or hiding.

She said she was surprised and sorry for the emotion her disappearance had caused.

The minister told AFP he posted the excerpts from a letter and exchanges with Sow on his Twitter account with the consent of the woman and her family.

“This tweet really is mine,” said Thiam, who as Senegal‘s education minister sponsored Sow for several years.

In the tweeted extracts, Sow asked her mentor “to reassure the people who are looking for me. I am fine, I am safe. Know that I am terribly, deeply sorry.”

Sow won an award for being Senegal’s best student in 2018 and 2019 and also wrote a novel published in France last year, “The Face of an Angel”.

Sow, who comes from a modest background, won a scholarship for Louis-Le-Grand, where she studies physics, chemistry and engineering.

After spending the Christmas holidays in Toulouse at the home of a friend, Sow failed to show up when classes resumed on January 4.

The Senegalese consul in Paris reported her missing on January 7 and French prosecutors had opened an investigation into her disappearance.

A source close to the case said in recent days they had favoured a theory of voluntary departure.