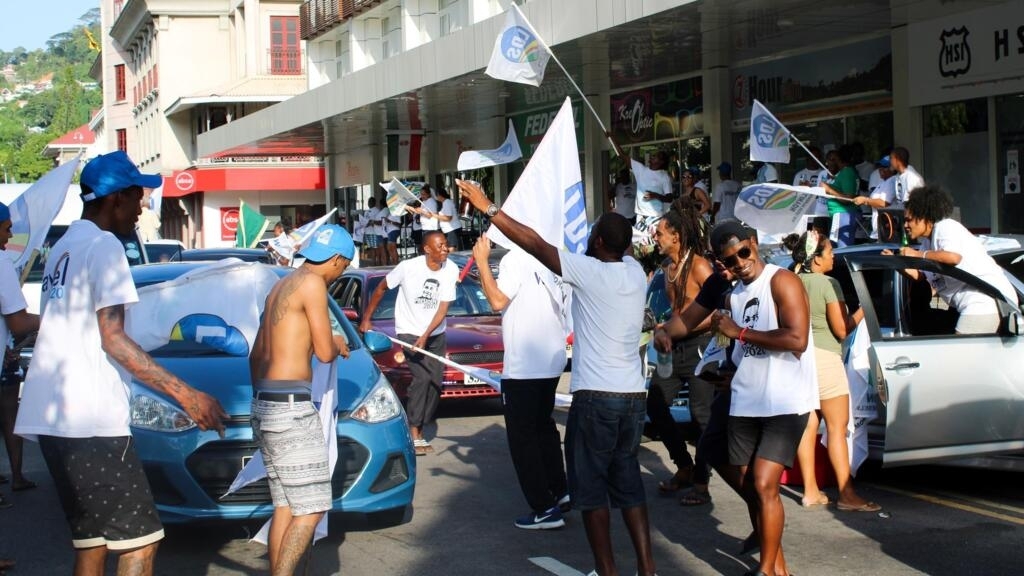 The Seychelles presidential election has seen an upset, with the electoral commission on Sunday declaring longtime opposition contender Wavel Ramkalawan the winner over incumbent Danny Faure. The ruling party has been knocked from power for the first time since 1977.

Opposition leader Ramkalawan, a 59-year-old priest who has largely devoted himself to politics, received 54% of the vote in the Indian Ocean island nation while Faure received 43%, the commission chair Danny Lucas said, calling the race “hotly contested.”

“Mr. Faure and I are very good friends and an election does not mean the end of one’s contribution to one’s motherland,” Ramkalawan, a six-time presidential candidate, said shortly after the announcement. He promised a consultative approach and “no interference by the executive” in the work of the country’s various institutions.

Faure accepted his loss and added “I wish you all the best,” the Seychelles News Agency reported. The outgoing president promised to continue living in the country and said he would be available to dispense advice.

The new president is expected to be sworn in Monday.

The voting turnout was roughly 75% in the archipelago nation of just under 100,000 people whose tourism-heavy economy has been hit hard by the coronavirus pandemic.

The United States and other nations quickly congratulated citizens of the Seychelles for the peaceful election, with the U.S. calling the vote “orderly and free.”

The U.S. congratulated Ramkalawan, saying that “your historic election is evidence that Seychelles has become a truly democratic nation.” The country’s history includes a stretch of one-party rule, a coup in 1977 and a coup attempt in 1981.

Faure, who has been outspoken on the dangers of climate change and the need to protect island nations like his own, assumed the presidency in 2016 after longtime President James Michel stepped down after the ruling United Seychelles party lost parliamentary elections to an opposition coalition.