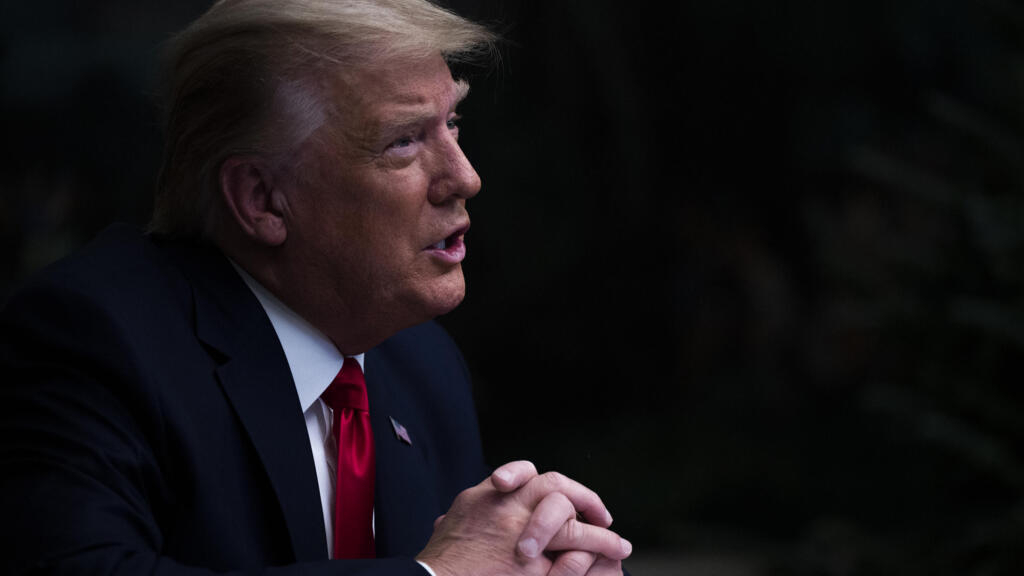 President Donald Trump on Sunday questioned whether the Supreme Court would ever hear a case airing his unproven allegations of widespread election fraud as senior U.S. Republicans said a transition to a Joe Biden presidency looked inevitable.

Trump‘s comments in a telephone interview with Fox News Channel suggested a growing resignation to the results of the Nov. 3 election that handed the White House to his Democratic opponent Biden, and it came as the Republican president’s team was dealt another blow.

The recount of ballots in Wisconsin’s two largest counties finished on Sunday, confirming Biden won the hotly contested state by more than 20,000 votes.

Republican Senator Roy Blunt of Missouri, chair of the congressional inaugural committee, said the group of senior lawmakers expects Biden to be sworn in as president on Jan. 20.

“We’re working with the Biden administration, the likely administration on both the transition and the inauguration as if we’re moving forward,” Blunt said on CNN’s “State of the Union,” though he stopped short of acknowledging Trump lost.

Governor Asa Hutchinson of Arkansas is one of a few Republicans to refer to Biden as the president-elect.

“The transition is what is important. The words of President Trump are not quite as significant,” Hutchinson told “Fox News Sunday.”

Trump used his interview on Fox News Channel’s “Sunday Morning Futures” to repeat the allegations he has made without evidence about widespread electoral fraud. His campaign and legal team have lost dozens of lawsuits by failing to convince judges of election irregularities in states including Michigan, Georgia, Arizona and Nevada, all critical to Biden’s victory.

Trump was not clear on what legal steps he would take next. “The problem is it’s hard to get it to the Supreme Court,” Trump said, without clarifying whether he thought the court would decline to hear an appeal or whether his campaign may not even make one.

Trump’s legal team has offered conflicting statements on their likely course following a defeat in a federal appeals court on Friday in a case they were pursuing challenging Biden’s win in Pennsylvania.

“On to SCOTUS!” Trump campaign attorney Jenna Ellis wrote on Twitter after the ruling, suggesting a plan to appeal to the U.S. Supreme Court.

Later, however, Trump lawyer Rudy Giuliani reportedly told One America News Network that the legal team was still weighing which case might be appropriate to pursue at the top court.

The U.S. Supreme Court has always been unlikely to tip the election in Trump’s favor, and the president finally seems to be acknowledging that reality, said Jessica Levinson, a professor at Loyola Law School in Los Angeles.

Trump’s challenge to the results in Pennsylvania, rejected by the appeals court on Friday, is a particularly poor vehicle for getting to the high court because at its core it involves a procedural question about whether Trump’s campaign should have been allowed to expand the case, Levinson said.

“There is nothing for the Supreme Court to decide,” Levinson said.

Trump said he will continue to fight the results of the election, saying “my mind will not change in six months.”

His comments appeared to signal his intention to continue contesting the outcome even after he leaves office. Aides say he has discussed several media ventures, including starting a television channel or social media company to keep him in the spotlight ahead of a potential 2024 White House bid.

Biden won the presidential election with 306 Electoral College votes – many more than the 270 required – to Trump’s 232. Biden also leads Trump by more than 6 million in the popular vote tally.