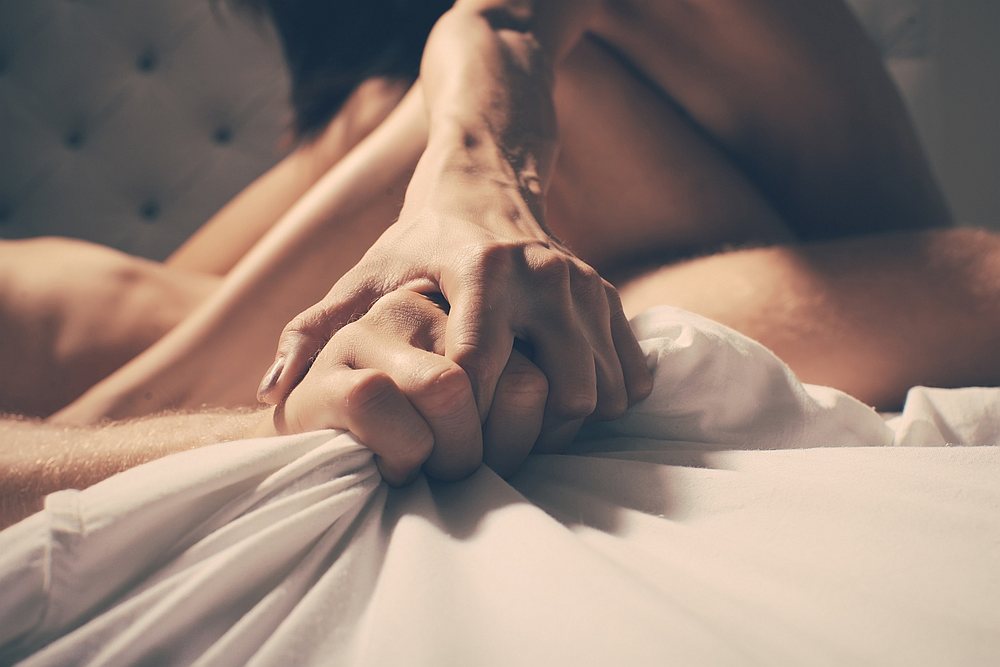 STOCKHOLM, Sept 16 — If you’re running away from ephemeral encounters and one-night stands, remember that no matter where you move, you’re bound to run into men and women looking for a little spice in their intimate lives.

According to a survey conducted by LELO, sex with no strings attached is a worldwide phenomenon, whether you live in the United States, Canada, or the Netherlands, while the French appear to be champions in this domain

The French aren’t hiding their proclivities in this area — occasional sex gets them excited. According to figures supplied by the sex toy specialist, no less than 68 per cent of those surveyed admit to indulging in no-strings-attached sex regularly or occasionally.

But before you think the French are just living up to a cliché reputation, they are just slightly ahead of the United Kingdom (62 per cent) and the United States (57 per cent), as well as Canada and the Netherlands (both at 54 per cent).

Mysterious one-night stands seem to raise the temperature a notch around the world. A tendency that could be exacerbated by mask-wearing, which makes an encounter even more enigmatic … Up to a point.

It should also be noted that while some people only indulge in ephemeral adventures to spice up their sex life, others, like the Germans, see them as a real way of life (7 per cent).

While one-night relationships seem to transcend questions of culture, customs, and geographical area, it does appear that age is a determining factor. This is particularly true among 31-40 year olds (28 per cent), among whom women indulge in the practice (37 per cent) more than their male counterparts (25 per cent).

And when it comes to physical attraction at first glance, the numbers are nearly off the charts, in all countries: Canada and the United States (98 per cent), the United Kingdom, the Netherlands and Germany (97 per cent), Spain and Italy (96 per cent).

And if physique is not enough to snare a potential partner, make them laugh. Humour appears to be the ultimate secret weapon in seduction, at least for Europeans. This is the case for Italians (21 per cent) and Spaniards (23 per cent), while the Dutch consider it to be the second most sought-after factor for a one-night stand (24 per cent).

This survey was conducted in early September via the LELO.com world newsletter, with 10,000 respondents from many countries around the world including Canada, the United States, France, Germany, Spain, Italy and the Netherlands. — AFP-Relaxnews